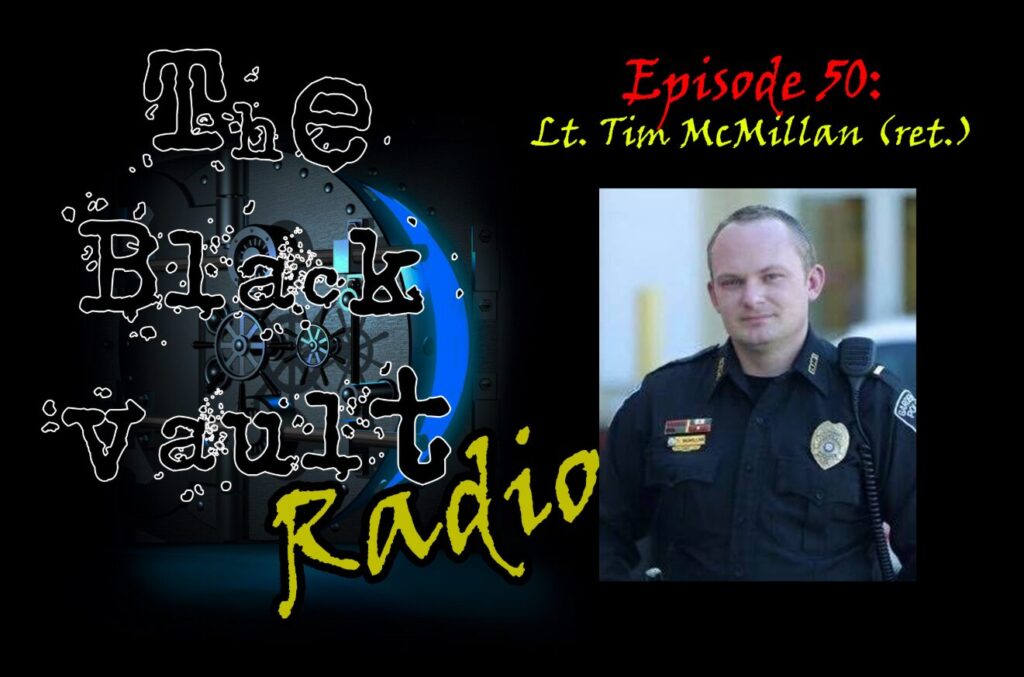 For more than two years… mystery, intrigue and confusion has surrounded the Pentagon’s Secret UFO Study known as AATIP.

First, the Pentagon says it did study UFOs! That was before they told The Black Vault, no, actually they did not and that was wrong.

Luis Elizondo claims to have headed that very program, and he told The Black Vault that YES, they did tackle the UFO topic and he stands by that. The Pentagon previously denied his involvement in the program all together, but may even be changing that story as well. Only time will tell.
But with a saga full of flip flops and conflicting stories… the biggest question at least on my mind — is what side do you want to believe?

Well, my guest today, is retired police lieutenant and investigative journalist Tim McMillan. No stranger to this program, Tim published a bombshell article for Popular Mechanics just last Friday – publishing never before seen documents, reports and records that claim yes there was a UFO connection to AATIP, and his evidence can prove it.

How did the article come about? What revelations were inside? Tim is here to break it all down.

– BAASS – transcript of, and commentary on, a 2008 interview with Robert Bigelow