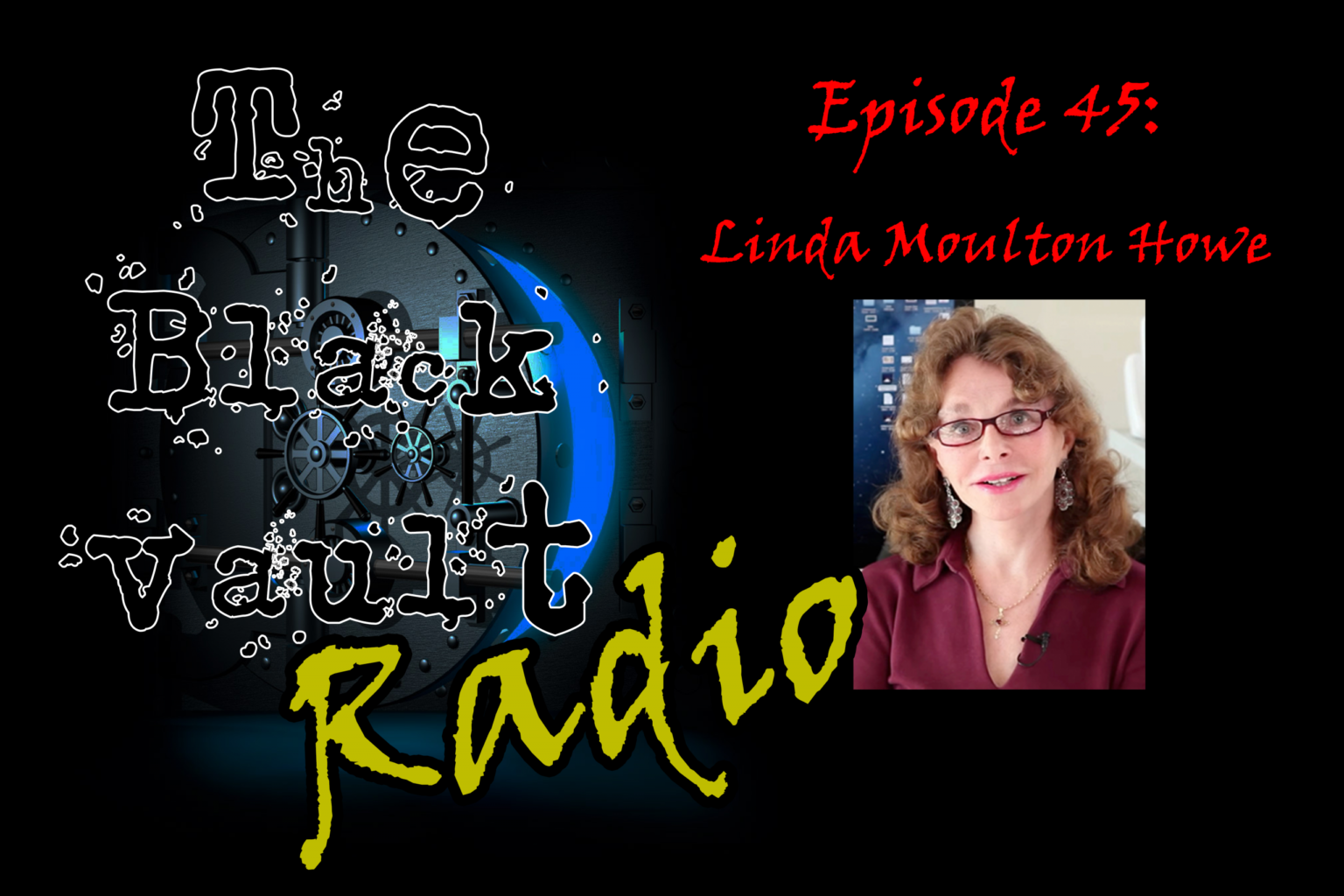 On July 25, 2019, an organization called To The Stars Academy of Arts & Science, led by rock star Tom DeLonge, announced they had acquired a “groundbreaking” piece of metamaterial.
Although the press release never said it was tied to anything extraterrestrial or alien, the implications were there.

However, specific details… were not.

One of those details, is the fact that this unknown piece of metal actually has a history that stretches back at least seventy years.

It’s tied to a story that involves a late 1940’s crashed UFO, a military clean up, an extraterrestrial being with telepathic communication, and of course, a cover-up to ensure it all remained a secret.

That is, until 1996, when the grandson of a military security officer present at the UFO clean-up site — broke his silence and contacted legendary radio talk show host Art Bell, along with my guest today… Emmy award winning investigative journalist, Linda Moulton Howe.

In April and May 1996, the grandson sent two shipments of different metals his deceased grandfather left with a diary and Linda has investigated and owned some of those metal pieces over the past 22 years — including mysterious micron-layered Bismuth and Magnesium-Zinc.
She has spent countless hours, and thousands of dollars, investigating what it is.

Today, Linda will give us a special one-on-one interview, outlining the origin, history and investigation into a piece that is intriguing curious minds around the globe, and it’s even, caught the attention of the U.S. Army.