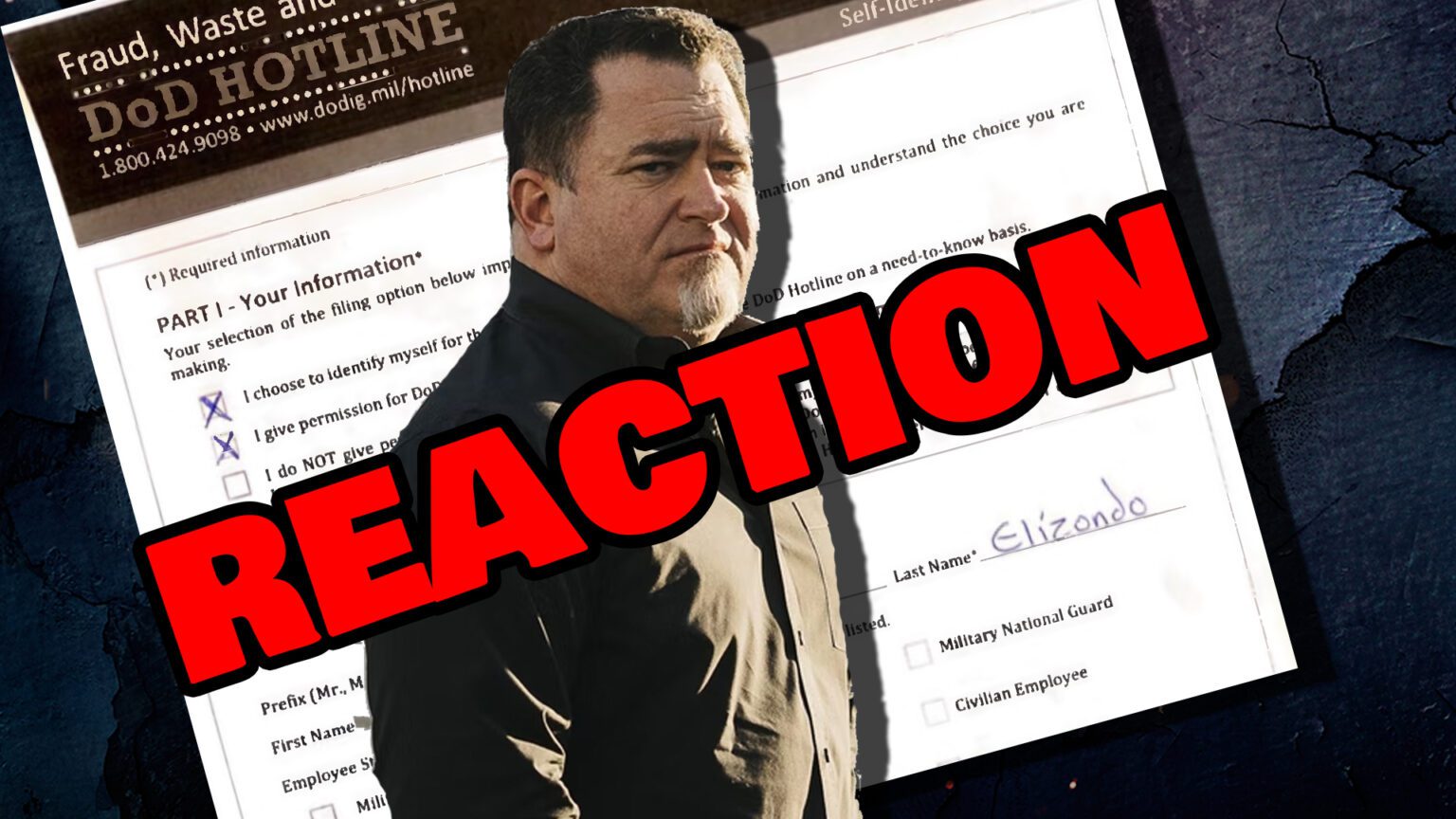 Ep. #109 – The Reaction to My Deep Dive Into Luis Elizondo’s IG Complaint

It appears that my DoD/IG “deep dive” video (see: https://www.youtube.com/watch?v=vZ1F49EDZ5k) into Luis Elizondo’s complaint did not sit well to some. In fact, a lawyer appeared in the conversation..

But what is interesting, is my video wasn’t even done premiering (ie: still playing for the first time) while this all went down. While it was premiering, Luis Elizondo’s attorney tweeted at me with a warning that he hopes I don’t “defame” him because it would be “legally actionable.”

Mr. Elizondo retweeted that to his followers not once, but twice, which riled up some of his fans. A bit of chaos ensued.

Here’s the story about how it went down, and my response to it.