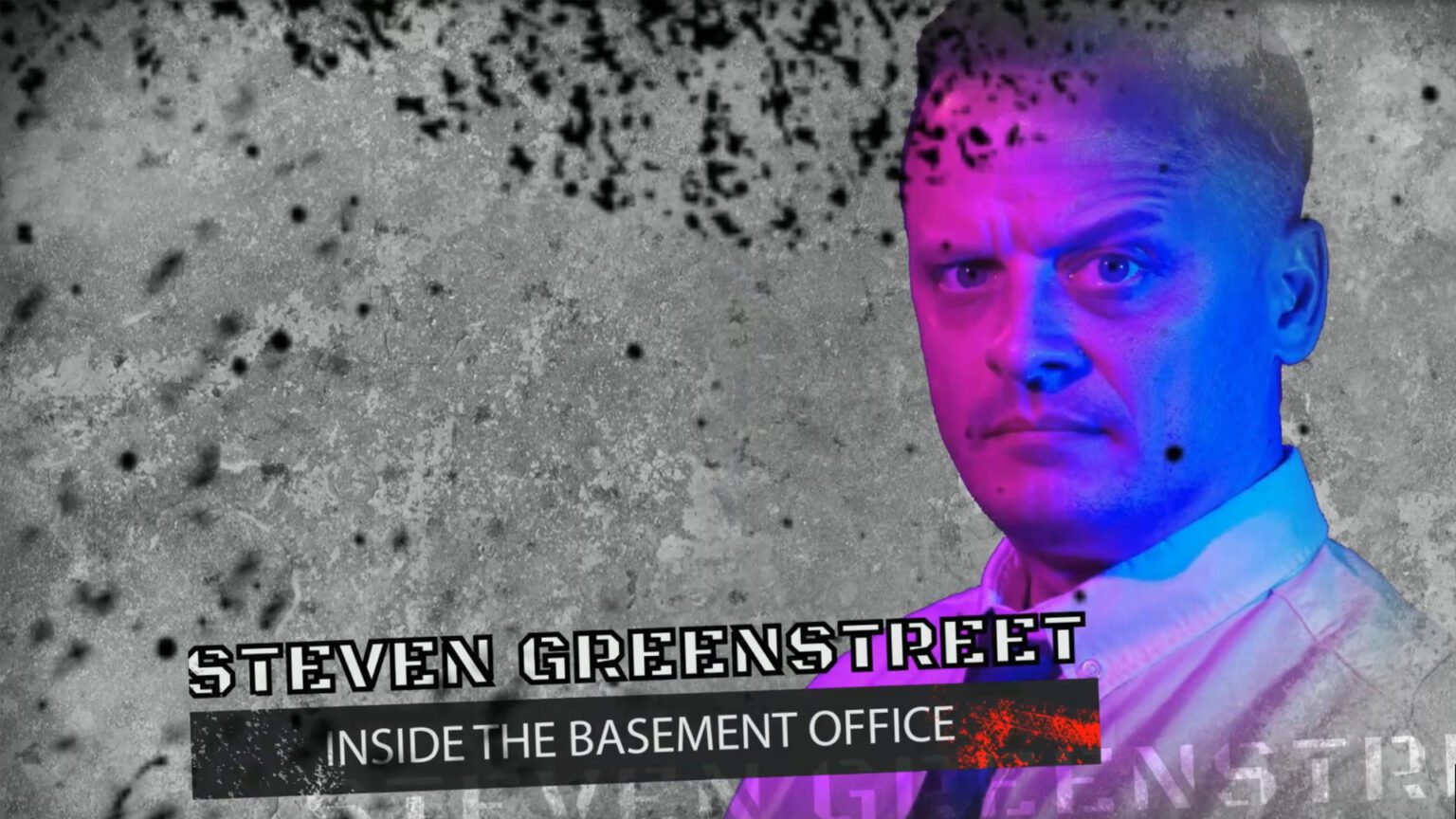 The host was Steven Greenstreet, a senior video producer with the NY Post, who aimed to take a deep dive into the mysterious world of UFO sightings.

After 20 videos dropped to their YouTube’s playlist over the course of about 2 years, production seemed to stop. But behind the scenes, the work never did.

Greenstreet has been busy meticulously putting together puzzle pieces about alleged paranormal-themed government programs, and the people that ran them. AAWSAP… AATIP… Werewolves… Dinobeavers… Luis Elizondo… Skinwalker Ranch… James Lacatski… and all sorts of other various breadcrumbs have been under Greenstreet’s microscope.

The result? A near 44 minute full-length documentary style video, utilizing verifiable quotes, news reels, documents, and video testimony to show that even though you think you know what this entire story is all about – chances are – you probably don’t.

Steven Greenstreet is about to enter the Vault to showcase some of the biggest questions that arise from the contradicting evidence.

So stay tuned, as you’re about to journey INSIDE THE BLACK VAULT.