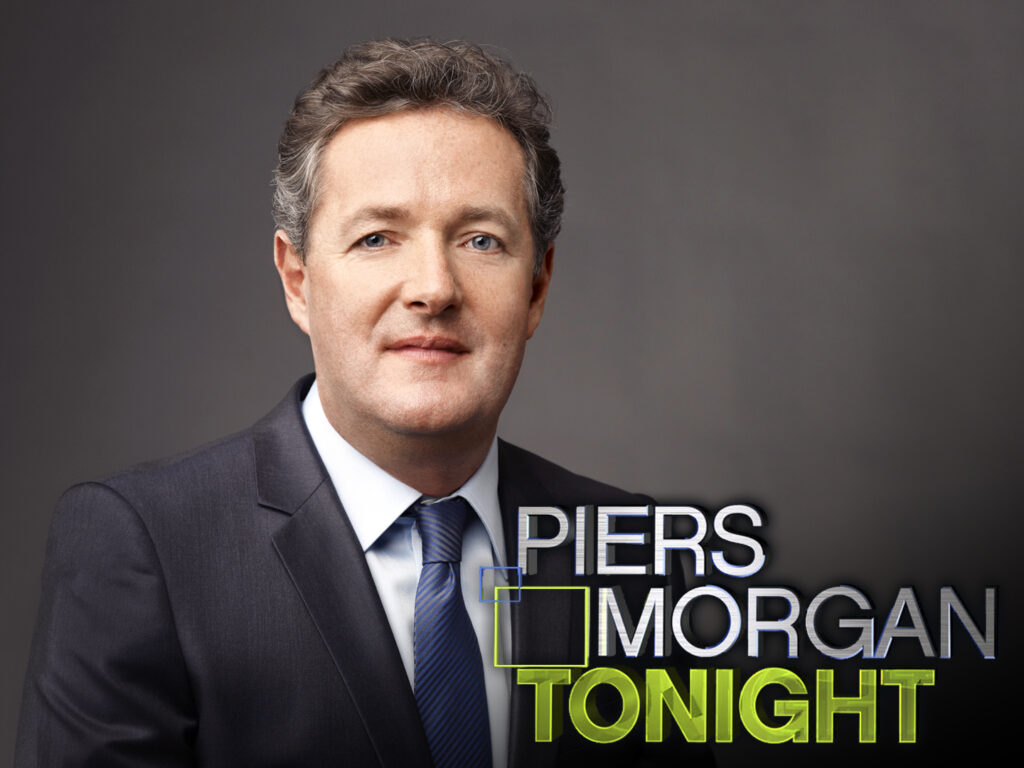 Piers Stefan Pughe-Morgan (born Piers Stefan O’Meara; 30 March 1965), known professionally as Piers Morgan, is a British journalist and television host currently working in the United States. He is editorial director of First News, a national newspaper for children published in the UK, and host of Piers Morgan Live on CNN, which he began hosting on 17 January 2011. The show replaced Larry King Live in the 9:00 pm timeslot following King’s retirement.  He is a former judge on America’s Got Talent.  Morgan is also a former winner of The Celebrity Apprentice.

The following documents are complaints sent to the FCC about the program.

Complaints against Piers Morgan Tonight (01/1/12 – 1/20/13) [19 Pages, 3.0 MB] – You will find complaints about Morgan’s views on gun control, treatment of his guests, and a discussion about killing Alex Jones.