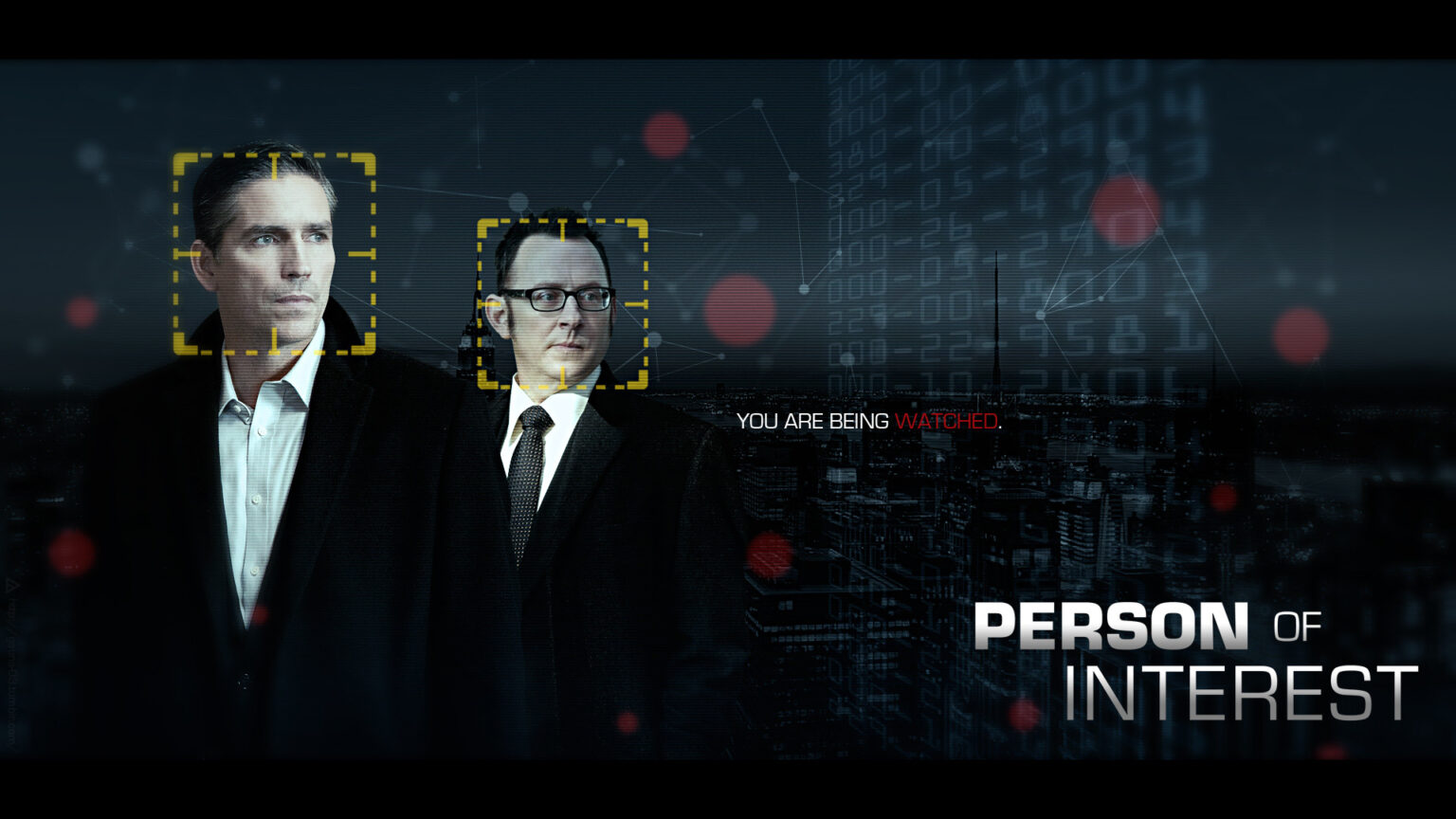 Person of Interest on CBS

Person of Interest is an American television crime drama broadcasting on CBS. It is based on a screenplay developed by Jonathan Nolan. The series revolves around a former CIA agent (Jim Caviezel) recruited by a mysterious billionaire (Michael Emerson) to prevent violent crimes in New York City. Season two premiered on September 27, 2012.

The following documents are complaints sent to the FCC about the program.