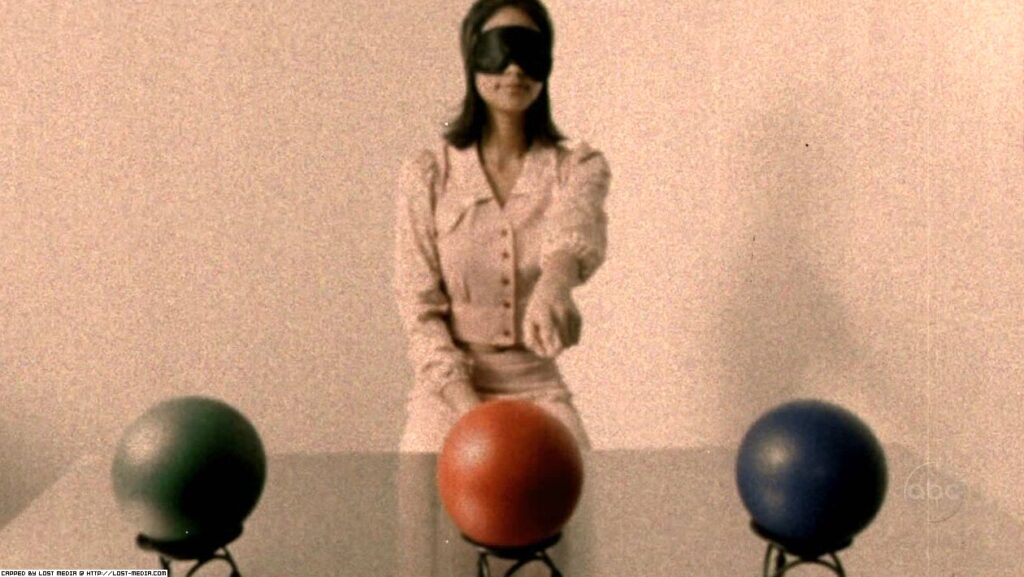 Parapsychology is a field of study concerned with the investigation of paranormal and psychic phenomena which include telepathy, precognition, clairvoyance, psychokinesis, near-death experiences, reincarnation, apparitional experiences, and other paranormal claims. It is often identified as pseudoscience.
This section holds many documents relating to many different aspects of Parapsychology that have been released under the FOIA. You will notice many of the documents, are intelligence translations of foreign texts.  Does this show that there is much more to the topic than we are lead to believe, if the government has taken the time, spent the money and has the interest to collect such research?

Parapsychology – Fiction or Reality, 1974 [23 Pages, 0.7MB] – The question in the title has been debated in the scientific and popular scientific literature all over the world for decades. Protracted periods of quiet .alternate with heated discussions that are precipitated by news on some paranormal phenomenon.
The authors of this article do not consider themselves specialists in parapsychology. However, in view of the increasing number of publications (especially of a popular scientific nature) both abroad and in the USSR, they feel compelled to take a position on observations and research on individuals with paranormal faculties. These publications are primarily the work of journalists and only in isolated cases of specialists, including psychologists and physiologists. They are not infrequently sensational and they do not fulfill the requirements of proper research. Nevertheless, they fall on the receptive ears of scientists in various disciplines, not to mention the average reader.” In this connection, the results of a survey conducted by the editorial staff of the English periodical “New
Scientist” in 1972 are informative.

The One Human Problem, Its Solution, and Its Relation to UFO Phenomena, January 3, 1977 [25 Pages, 1MB] – The author divides development of life in a biosphere into seven stages: (1) development of planet, primordial atmosphere and ocean; (2) appearance of amino acids; (3) appearance of self-replicating supermolecules; (4) formation of one-celled organisms; (5) formation of multicellular organisms; (6) brain linkage of an intelligent technological species; (7) the omega or allness stage. The sixth stage consists of linkage of all individual brains in the species into one single superbrain.

The Mind/Mind Problem, 2005 [17 Pages, 1MB] – This document is a draft of Chapter 20 from “The Evolution of ROBART,” written by H. R. Everett of the Space and Naval Warfare Systems Command in San Diego, California. In this chapter, the author ponders why a human being’s “conscious mind” does not openly communicate with its “subconscious mind.” In taking a closer look at the interaction between the “conscious” and the “subconscious,” Everett discusses hypnosis, including getting hypnotized, prior-life memories, trance, and human suggestibility; the ideomotor effect; synchronicity; Psi phenomena, including the “telepathic” German horse named “Clever Hans,” psychics and mentalists, and remote viewing; and mirror neurons.