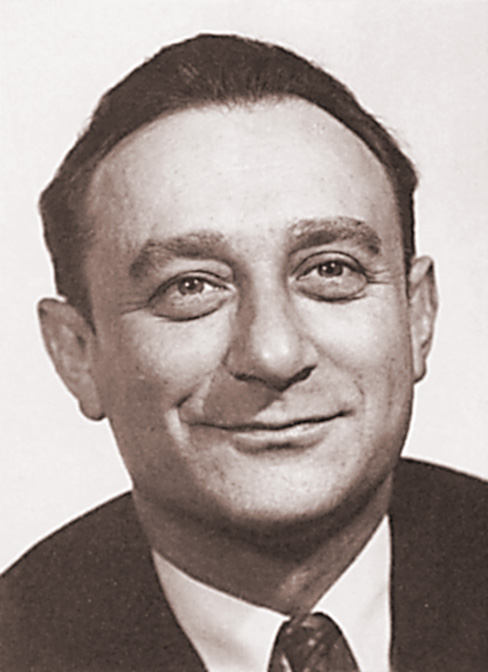 Operation SOLO was a long-running FBI program to infiltrate the Communist Party of the United States and gather intelligence about its relationship to the Union of Soviet Socialist Republics, China, and other communist nations. It officially began in 1958 and ended in 1977, although Morris and Jack Childs, two of the principal agents in the operation, had been involved with the Bureau for several years prior. The files range from March 1958 to April 1966.

A Byte Out of History
Going SOLO: Communist Agent Tells All

In April 1958, a representative of the Communist Party of the United States (CPUSA) named Morris Childs made important trips to the Soviet Union and China. His purpose: to re-establish formal contact between the CPUSA and these countries.

First, Morris visited with key Communist Party and Soviet leaders in Moscow. He learned of their wider political goals, their concerns and fears, and their deep interest in restoring connections with the CPUSA. Then he went to Beijing, where he made similar inroads and met with Premier Mao Tse Tung.

After three months, Morris returned home and reported all he’d learned to CPUSA leaders. But as a new Freedom of Information Act release in the FBI Vault makes clear, he was also secretly talking to President Dwight Eisenhower, the vice president, the secretary of state, and a select group of other U.S. officials.

Morris, you see, was actually one of the FBI’s greatest Cold War agents.

Born Moishe Chilovsky in the Ukraine, Morris Childs and his family immigrated to the U.S. in 1912. He joined the emerging communist movement in Chicago as a teenager and devoted his life to the cause. In 1947, his work ended after an internal power struggle removed him as editor of the CPUSA’s flagship newspaper and his continuing struggle with heart disease left him sickly and incapacitated. Unable to pursue other work for the movement, Childs was soon forgotten.

Meanwhile, America’s growing realization of the penetration of the U.S. government by the Soviets and the subsequent political debate over the role of communism in society became the focus of the day. By the early 1950s, the FBI began taking a more proactive approach to dealing with Soviet intelligence. That included zeroing in on the CPUSA—in part, by approaching Communist officials who had left the party. One of the first on the list was Morris Childs’ brother Jack.

Jack willingly cooperated and strongly advocated that the Bureau contact his brother, paving the way for a 1952 meeting between Morris and Special Agent Carl Freyman. The two got along quite well, sharing a knowledge of communist philosophy and an interest in wider intellectual and cultural issues.

After several meetings, Childs agreed to return to the CPUSA as an informant for the FBI. With the assistance of Jack, the Bureau helped Morris rehabilitate both his health and his role in the Party. Morris began feeling better after a Bureau-arranged stay at the Mayo Clinic, and within a year he started reaching out to his old comrades. He and Jack were accepted back into the CPUSA and eventually were tasked with deepening contacts with the Canadian Communist Party and through it, the Soviet Union.

Over four decades, Morris made more than 50 visits overseas for the CPUSA, each time reporting with great detail and insight about the issues and concerns of the leadership of the Soviet Union and China. Considering that these two nations were such closed societies, Morris’s intelligence was invaluable—a fact recognized by President Ronald Reagan when he awarded Morris (and posthumously, Jack) with the Presidential Medal of Freedom.

The intelligence work of the brothers—and later their wives—was handled by the FBI under the code name SOLO. In the coming months, stay tuned as we reveal more details of this long-running operation as additional sections of the SOLO file are released in our Vault.