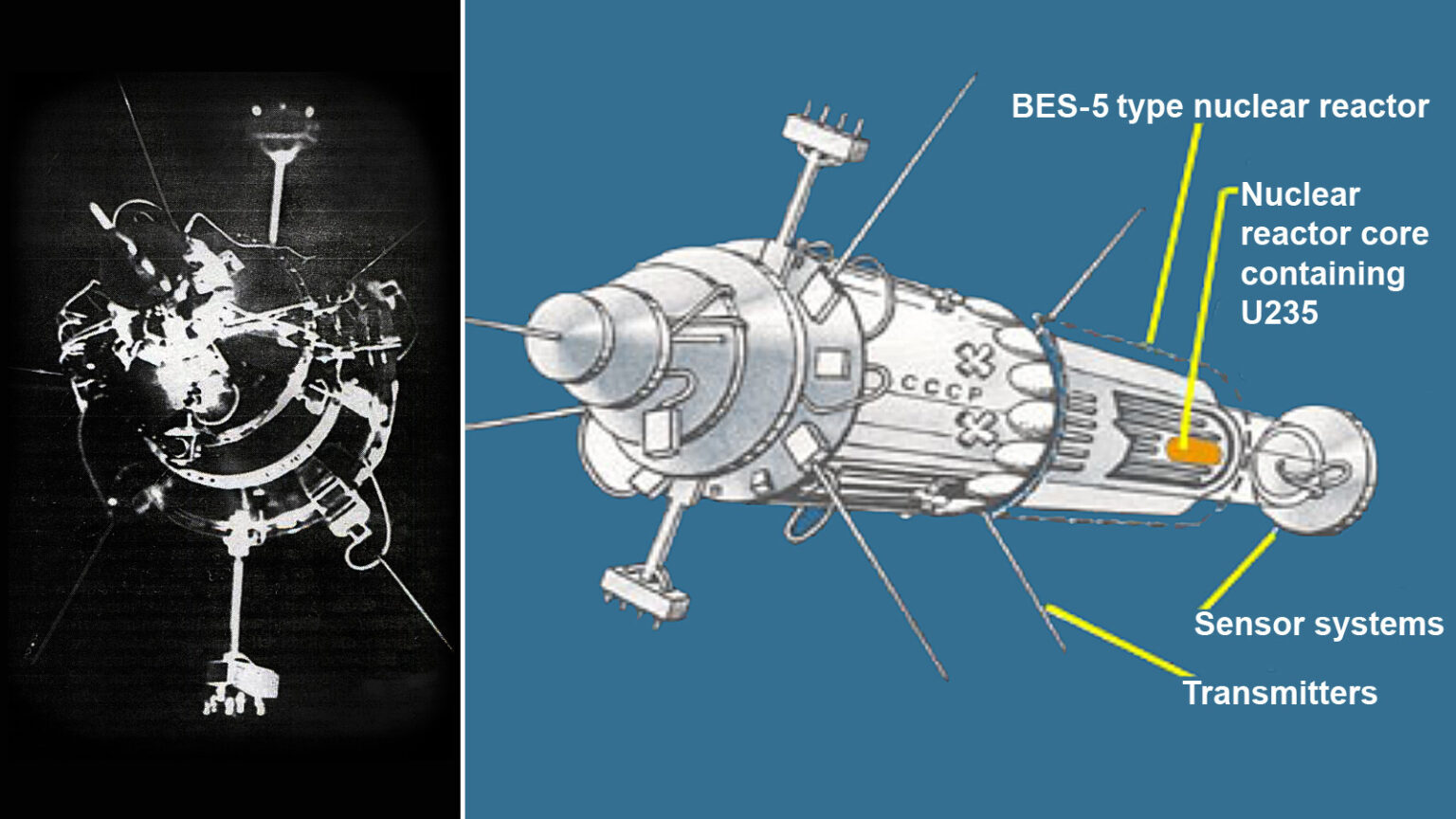 Kosmos 954 (Russian: Космос 954) was a reconnaissance satellite launched by the Soviet Union in 1977.

A malfunction prevented safe separation of its onboard nuclear reactor; when the satellite reentered the Earth’s atmosphere the following year it scattered radioactive debris over northern Canada, prompting an extensive cleanup operation.The effort to recover radioactive material from the satellite was dubbed Operation Morning Light.