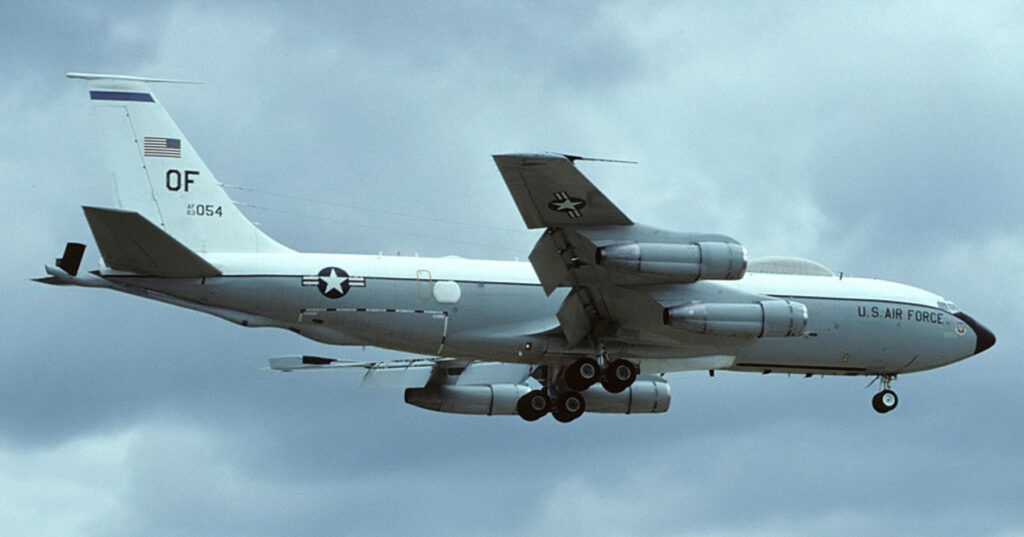 In such an event, the general officer aboard the Looking Glass serves as the Airborne Emergency Action Officer (AEAO) and by law assumed the authority of the National Command Authority and could command execution of nuclear attacks.

The AEAO is supported by a battle staff of approximately 20 people, with another dozen responsible for the operation of the aircraft systems.