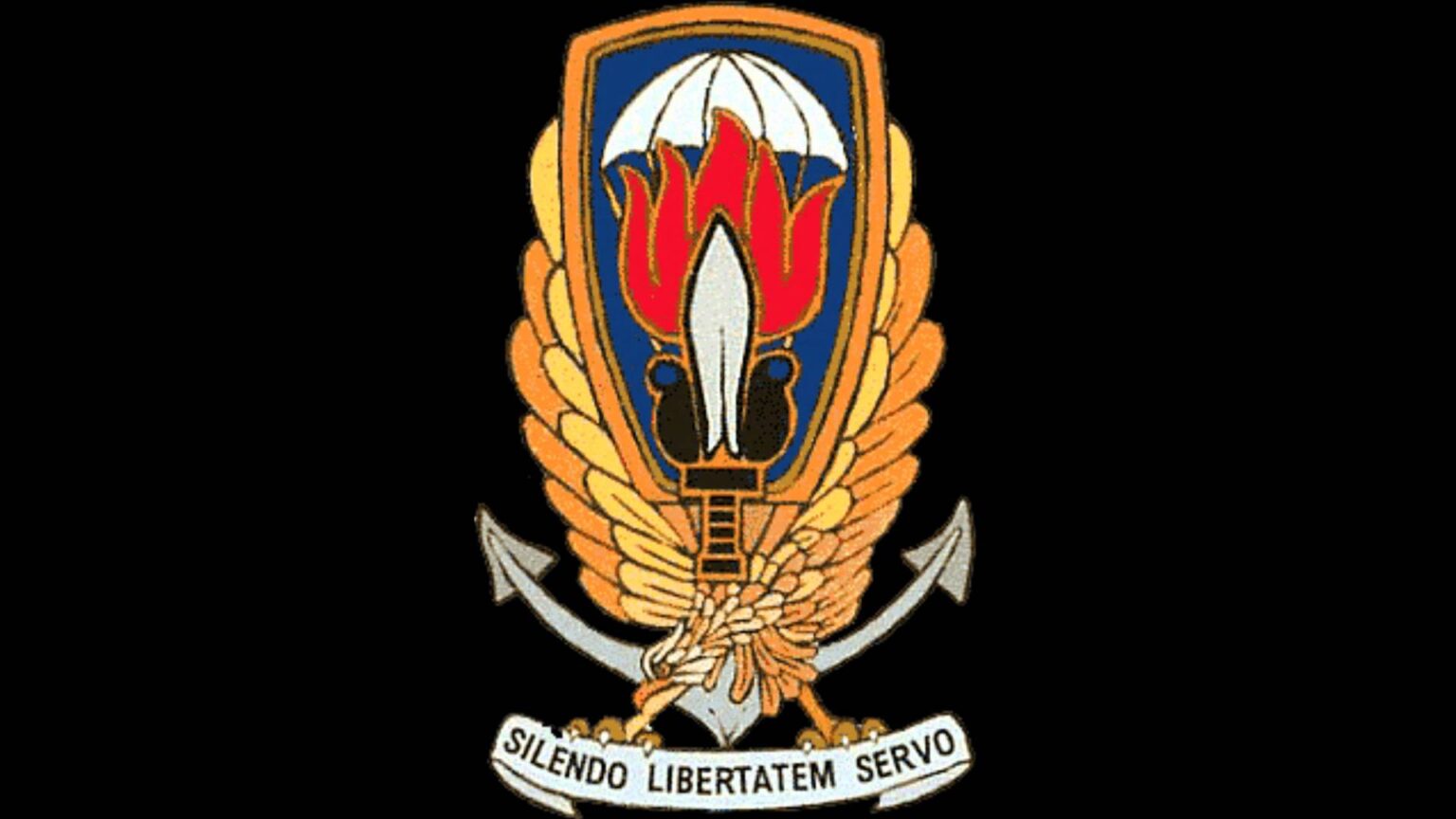 Operation Gladio (Italian: Operazione Gladio) is the codename for a clandestine NATO “stay-behind” operation in Europe during the Cold War. Its purpose was to continue anti-communist actions in the event of a Soviet invasion and conquest. Although Gladio specifically refers to the Italian branch of the NATO stay-behind organizations, “Operation Gladio” is used as an informal name for all stay-behind organizations. The name Gladio is the Italian form of gladius, a type of Roman shortsword.

Operating in many NATO and even some neutral countries, Gladio was part of a series of national operations first coordinated by the Clandestine Committee of the Western Union (CCWU), founded in 1948. After the creation of NATO in 1949, the CCWU was integrated into the Clandestine Planning Committee (CPC), founded in 1951 and overseen by SHAPE (Supreme Headquarters Allied Powers, Europe), transferred to Belgium after France’s official withdrawal from NATO’s Military Committee in 1966 – which was not followed by the dissolution of the French stay-behind paramilitary movements.

The role of the Central Intelligence Agency (CIA) in sponsoring Gladio and the extent of its activities during the Cold War era, and its relationship to right-wing terrorist attacks perpetrated in Italy during the “Years of Lead” (late 1960s to early 1980s) and other similar clandestine operations, is the subject of ongoing debate and investigation but has never been proven. Switzerland and Belgium have had parliamentary inquiries into the matter. (Source: Wikipedia)