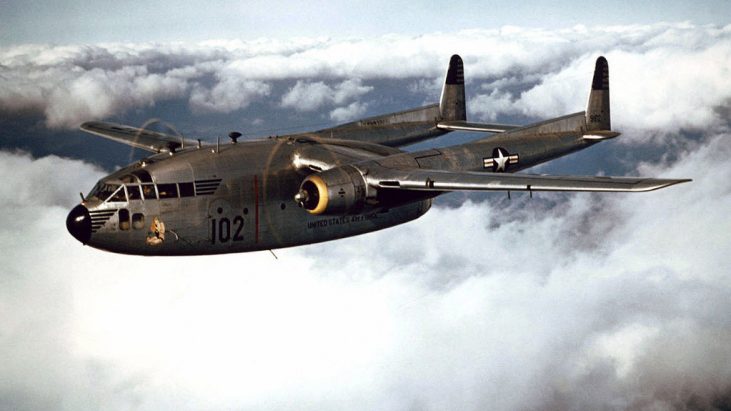 Operation Dew took place from 1951-1952 off the southeast coast of the United States, including near Georgia, and North and South Carolina. Operation Dew consisted of two sets of trials, Dew I and Dew II.

The tests involved the release of 250 pounds (110 kg) of fluorescent particles from a minesweeper off the coast. Operation Dew I was described in a U.S. Army report known as “Dugway Special Report 162”, dated August 1, 1952.

The purpose of Operation Dew was to study the behavior of aerosol-released biological agents.

More FOIA requests are open to give more background on this project. I will update this page when they come in.

Report of Investigation: The Presence of Biological and Chemical Warfare Materiel at AFMC Bases within the United States, June 2000