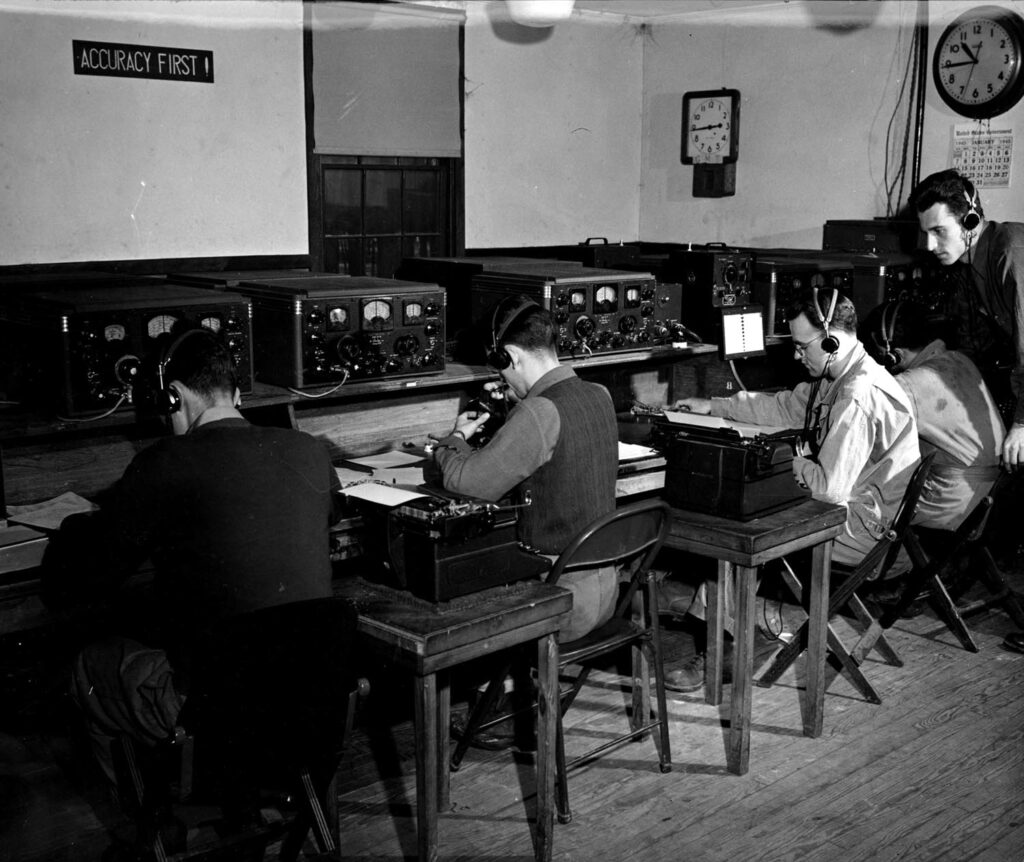 Before World War II, intelligence activities in the United States were mostly carried out by the Department of State, the Office of Naval Intelligence (ONI), and the War Department’s Military Intelligence Division (MID). Hoping for greater coordination of intelligence activities, as well as a more strategic approach to intelligence gathering and operations; on July 11, 1941, President Franklin Roosevelt appointed William J. Donovan to head a new civilian office attached to the White House, the Coordinator of Information (COI). The COI was charged with collecting and analyzing information which may have had bearing upon national security, correlating such information and data, and making this information available to the President, authorized departments, and authorized officials of the government. The COI operations duplicated, but did not necessarily replace, functions carried out by the State Department, ONI, and MID.

After the start of World War II, Donovan worked with the newly created Joint Chiefs of Staff (JCS) to place the COI under JCS control; while preserving COI autonomy, and gaining access to military support and resources.   On June 13, 1942, the COI became the Office of Strategic Services (OSS).  The OSS gathered intelligence information about practically every country in existence, but was not allowed to conduct operations in the Pacific Theater, which General Douglas MacArthur claimed as his own.  J. Edgar Hoover of the Federal Bureau of Investigation (FBI) and Nelson Rockefeller, the Coordinator of Inter-American Affairs, insisted that the OSS should not operate in the Western hemisphere.  For these reasons, the records of OSS covert operations are almost entirely confined to Europe, Asia, and North Africa. The OSS established more than 40 overseas offices during World War II, extending from Casablanca to Shanghai, and from Stockholm to Pretoria.

After the OSS was terminated on September 20, 1945, by Executive Order; most records were eventually transferred to two agencies of the Federal government.  Approximately 1,700 cubic feet of Research and Analysis Branch records ended up at the Department of State, while more than 6,000 cubic feet of operational records were transferred to what was to become the Central Intelligence Agency (CIA).  Note that the CIA was not created until July 26, 1947.

After World War II, a group of OSS veterans in the Strategic Services Unit (SSU) arranged most OSS operational records according to OSS locations, offices, and file categories.

The digital copies of the selected OSS personnel files include extracts or selected highlights and do not represent the complete files. The only complete file is for Julia Child (under her maiden name McWilliams).