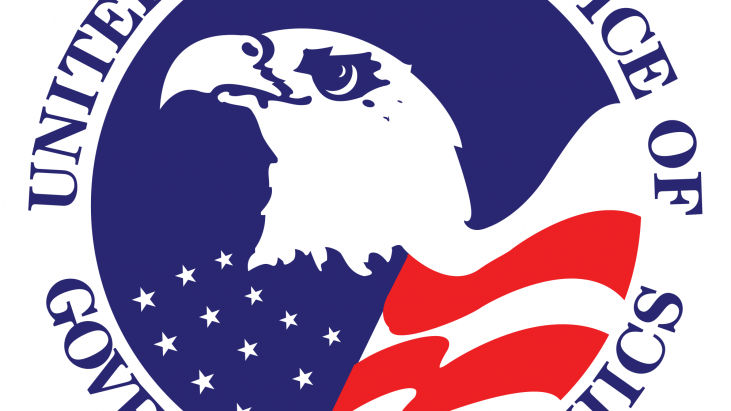 Follow-up Audit of the Department of Justice’s Implementation of and Compliance with Certain Classification Requirements, September 2016