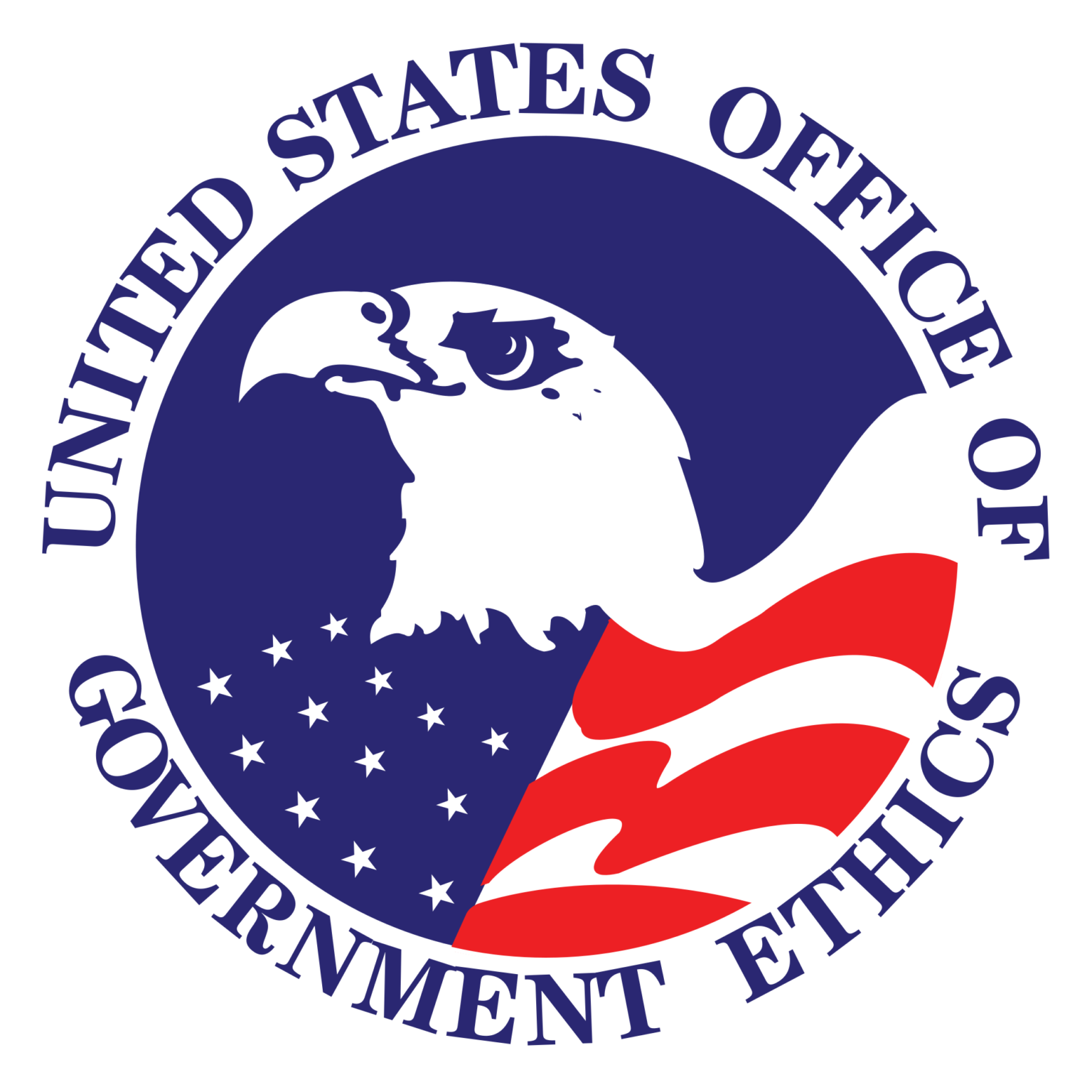 The Office of Government Ethics exercises leadership in the executive branch to prevent conflicts of interest on the part of Government employees, and to resolve those conflicts of interest that do occur. In partnership with executive branch agencies and departments, OGE fosters high ethical standards for employees and strengthens the public’s confidence that the Government’s business is conducted with impartiality and integrity.