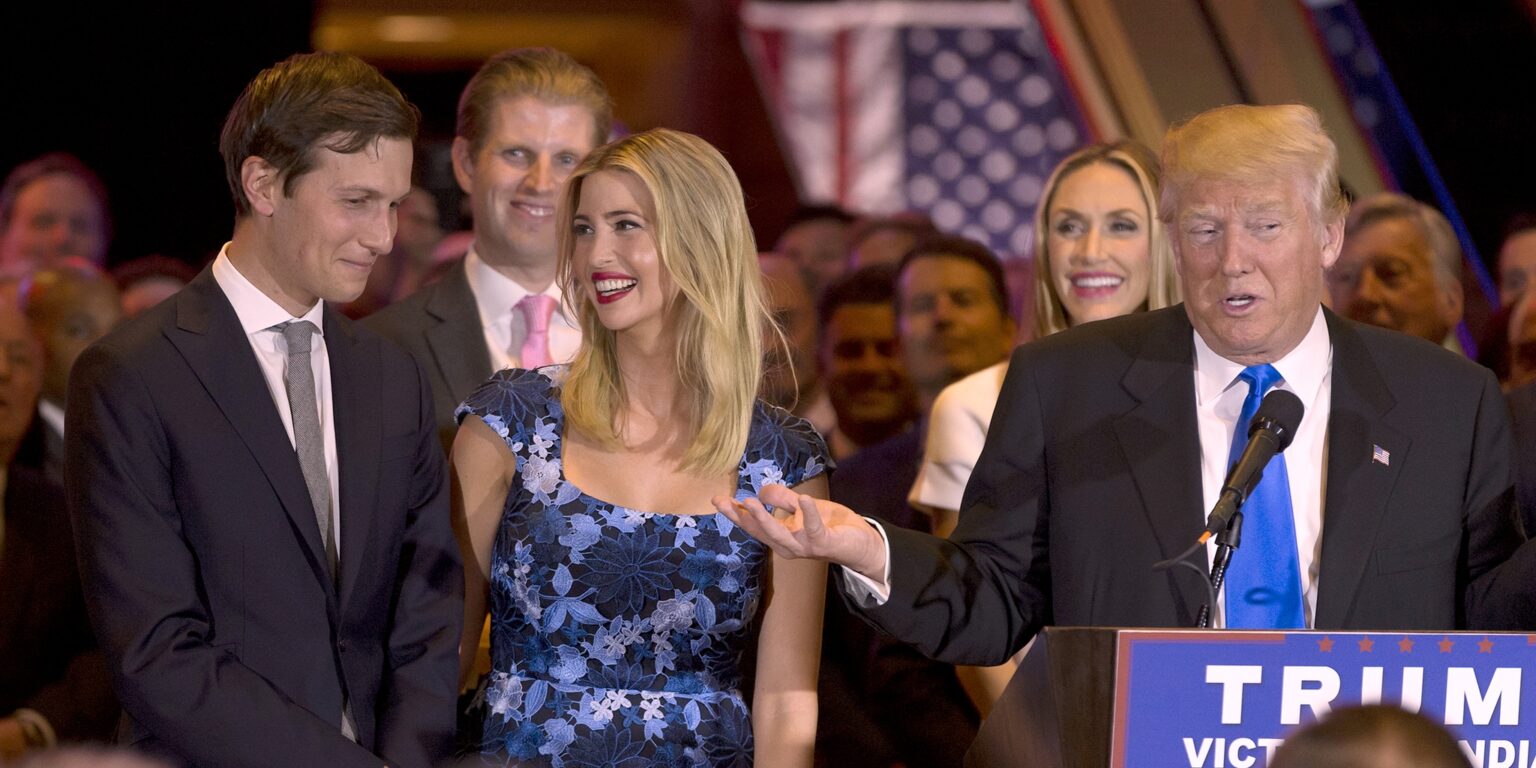 The U.S. Office of Government Ethics, established by the Ethics in Government Act of 1978, provides overall leadership and oversight of the executive branch ethics program designed to prevent and resolve conflicts of interest. OGE’s mission is part of the very foundation of public service. The first principle in the Fourteen Principles of Public Service is, “public service is a public trust, requiring employees to place loyalty to the Constitution, the laws and ethical principles above private gain.” Public servants are expected to make impartial decisions based on the interests of the public when performing their job duties. The executive branch ethics program ensures that employees fulfill this great trust. OGE works with a community of ethics practitioners in more than 130 agencies to implement that program.

Jared Corey Kushner is an American real estate investor and developer, publisher, and senior advisor to his father-in-law, President Donald Trump. Together with Chief of Staff Reince Priebus and Chief Strategist Steve Bannon, he forms Trump’s leadership team. Kushner is said to be President Trump’s most trusted advisor, showing “unwavering loyalty” to his father-in-law.

He was principal owner of the real estate holding and development company Kushner Companies and of Observer Media, publisher of the weekly, on-line New York Observer. On January 9, 2017, Kushner was named to be a Senior White House Adviser to his father-in-law, President Donald Trump. As a result, Kushner resigned as CEO of his family’s real estate company and as publisher of the Observer.  He also divested “substantial assets”.

Kushner is the elder son of American real estate developer Charles Kushner and is married to Donald Trump’s daughter Ivanka Trump. He was among the senior advisors of Trump’s presidential campaign, and stated that he played a major role in developing Trump’s digital media strategy. In 2007, his father’s company, Kushner Companies, made the most expensive single-building property purchase in US history, acquiring 666 Fifth Avenue. In 2011, Kushner brought in Vornado Realty Trust as a 50% equity partner in the ownership of the building.

With the use of the Freedom of Information Act (FOIA), I requested from the OGE any and all “ethics advice memos” issued for December of 2016 and January of 2017. They even extended the search through February 7th as a courtesy, and found only one memorandum regarding the possible appointment of Jared Kushner, and the possible conflicts of interest.

It is interesting to note, that Mr. Kushner was officially appointed on January 9th, and the letter from the OGE directory was dated January 6th – just three days earlier.

In a different request, I requested under the FOIA all emails related to “TRUMP” either sent to or from OGE Director Walter M. Shaub.

I included them here since many of them related to Mr. Kushner.