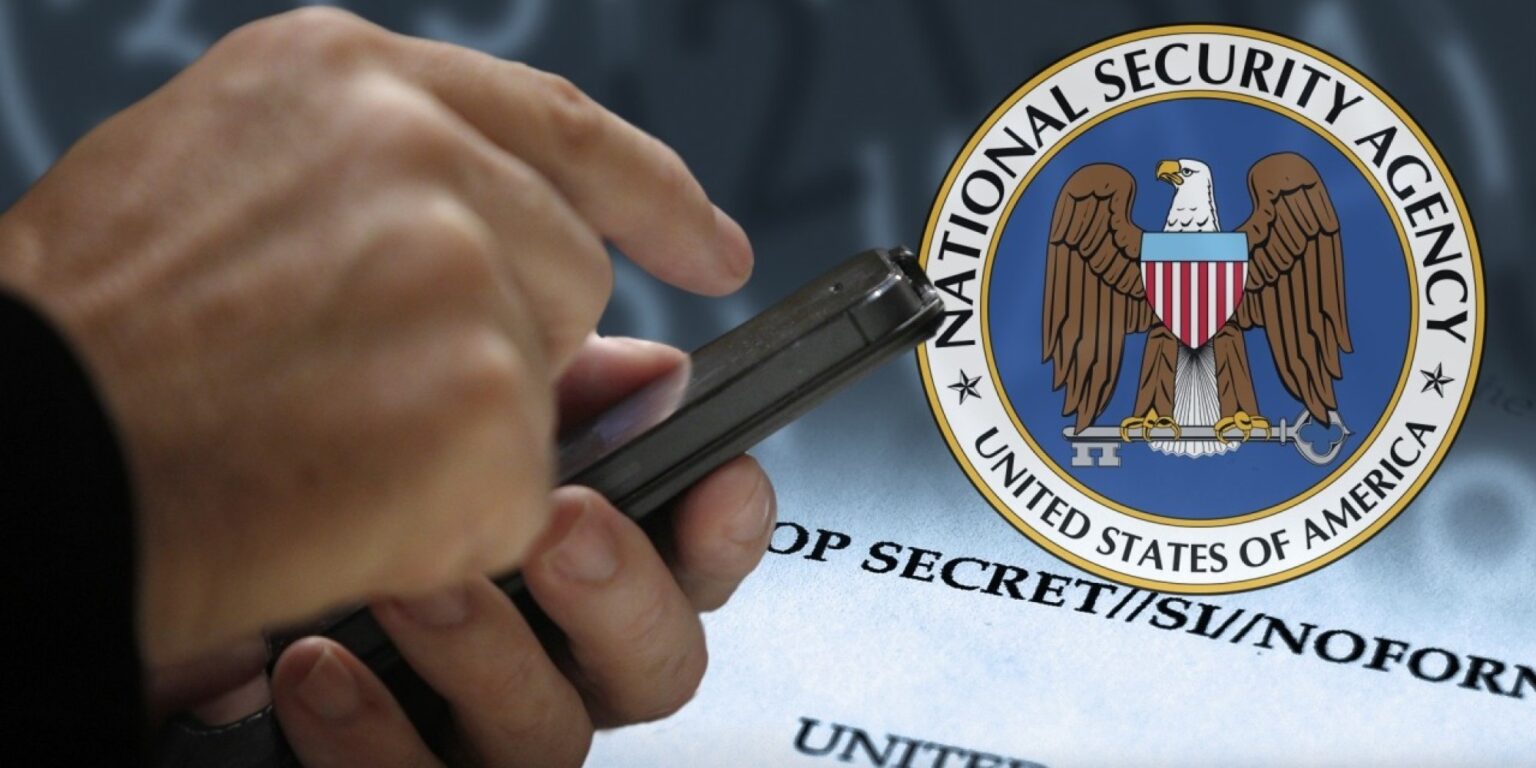 PROMIS is believed by some to be the forefunner to the now infamous “Prism” program by the National Security Agency (NSA).  The “Prism” program was brought to light by leaker Edward Snowden, yet it is now coming to light, that a program has existed long before this new revelation.  It was known as PROMIS.

PROMIS is also the name for a Department of Justice computer software program.  In the mid-1970s, Inslaw, Inc., a small Washington D.C. software development company, created for the a highly efficient, people-tracking, computer program known as Prosecutor’s Management Information System (Promis). Inslaw’s principal owners, William Anthony Hamilton and his wife, Nancy Burke Hamilton, later sued the United States Government (acting as principal to the Department of Justice) for not complying with the terms of the Promis contract and for refusing to pay for an enhanced version of Promis once delivered. This allegation of software piracy led to three trials in separate federal courts and two congressional hearings.

The following article excerpt is used to best explain the program as connected to the NSA – while the FOIA documents follow below.

Report of Special Counsel Nicholas J. Bua to the Attorney General of the United States Regarding the Allegations of INSLAW, Inc., March 1993, and the 1994 DOJ Report on INSLAW/PROMIS matter, released by the Department of Justice (DOJ) Office of Information Policy (OIP) [465 Pages, 11MB] – Special thanks to GovernmentAttic.org for this record.

NSA Documents Regarding PROMIS, Released 4 October 2018 [17 Pages, 2.7MB] – In March of 2016, see below, the NSA required a $440 payment in order to continue to process my request on PROMIS. Although I did not respond, I was surprised to receive this in October of 2018. It appears that this is only part of what the NSA has on PROMIS, and additional records are still being processed. I will add them when they are released to me.

NSA Documents Regarding PROMIS, Released 22 October 2018 [85 Pages, 8MB] – This release includes the user’s manual of the PROMIS system, various memorandums and more. One document was withheld entirely and this, according to the NSA, is now the final release of information.

ARCHIVED (Read Above) Letter regarding the NSA use of the PROMIS System [4 Pages, 1.1MB] – The NSA did find a considerable amount of documents, however, they are requiring a payment of $440 for the release of the material.