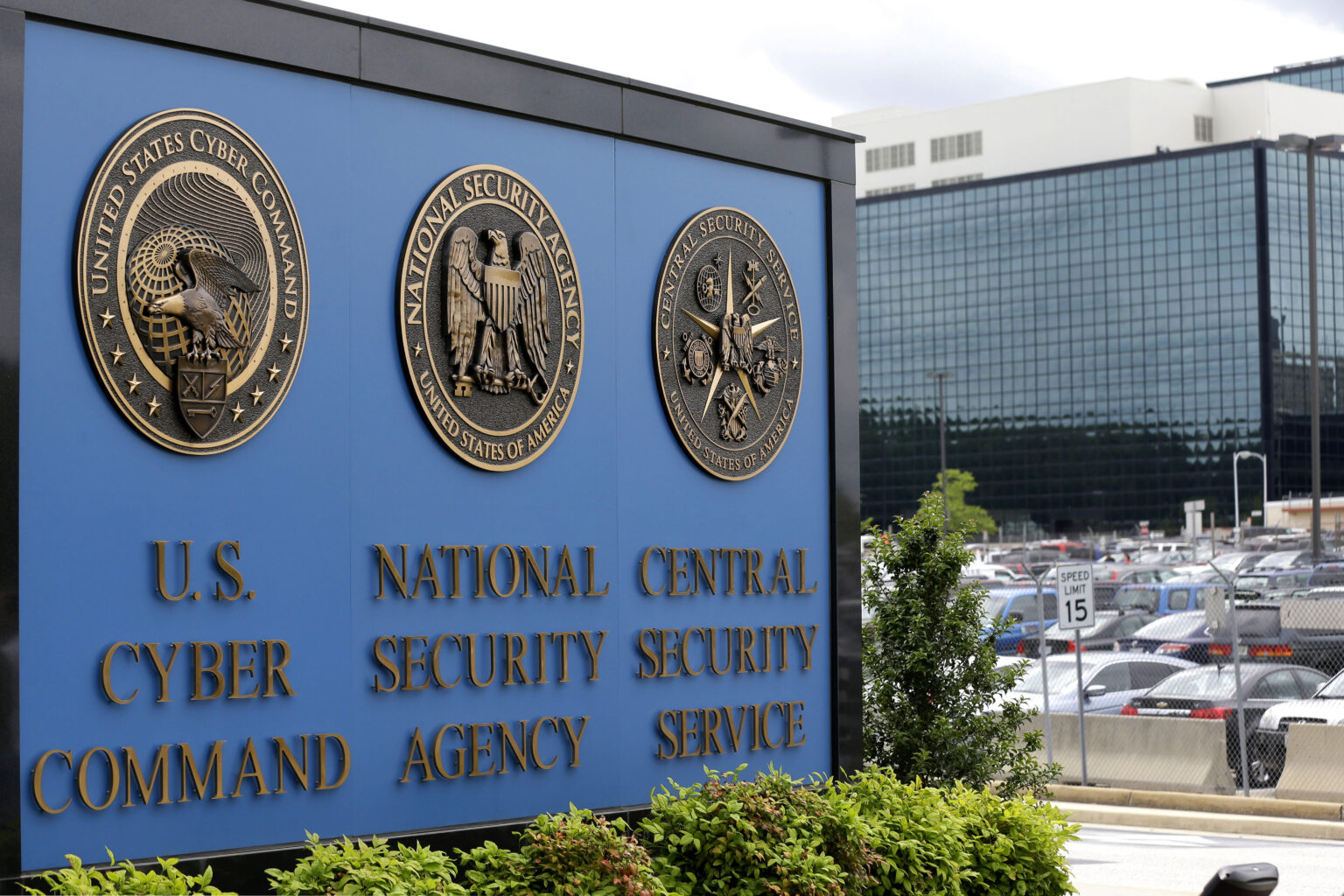 FILE - In this June 6, 2013, file photo, a sign stands outside the National Security Administration (NSA) campus in Fort Meade, Md. Britain's electronic spying agency, in cooperation with the NSA, hacked into the networks of a Dutch company to steal codes that allow both governments to seamlessly eavesdrop on mobile phones worldwide, according to the documents given to journalists by Edward Snowden. (AP Photo/Patrick Semansky, File)
Cryptology

The following are the official NSA newsletters that have been released to date to The Black Vault.  Simply click on the edition below for a link over to the file.