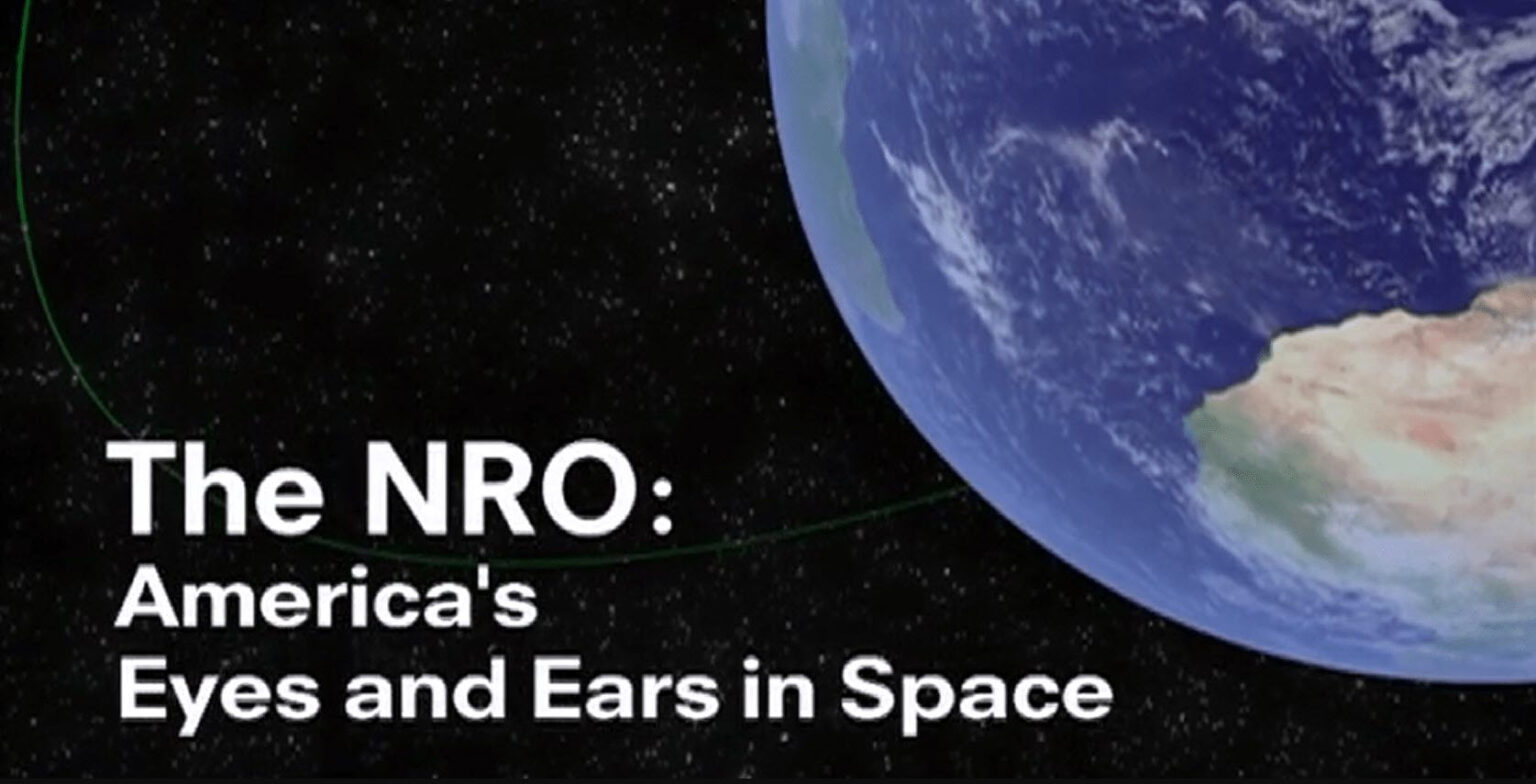 NRO: The Nation’s Eyes and Ears in Space

The following were obtained after a Freedom of Information Act (FOIA) request for all versions of the video presentation, “NRO: The Nation’s Eyes and Ears in Space”. I was surprised to find 3 different versions of the presentation, and all had slates they were approved for release around the same day that I received them. Which means, they probably have not been available in this form, ever before.

You can view all three versions of the video here:

The following is offered for context on who and what the NRO is. This is the exact text, taken from the NROs official website:

When the United States needs eyes and ears in critical places where no human can reach – be it over the most rugged terrain or through the most hostile territory – it turns to the National Reconnaissance Office (NRO). The NRO is the U.S. Government agency in charge of designing, building, launching, and maintaining America’s intelligence satellites. Whether creating the latest innovations in satellite technology, contracting with the most cost-efficient industrial supplier, conducting rigorous launch schedules, or providing the highest-quality products to our customers, we never lose focus on who we are working to protect: our Nation and its citizens.

From our inception in 1961 to our declassification to the public in 1992, we have worked tirelessly to provide the best reconnaissance support possible to the Intelligence Community (IC) and Department of Defense (DoD). We are unwavering in our dedication to fulfilling our vision: Vigilance From Above.