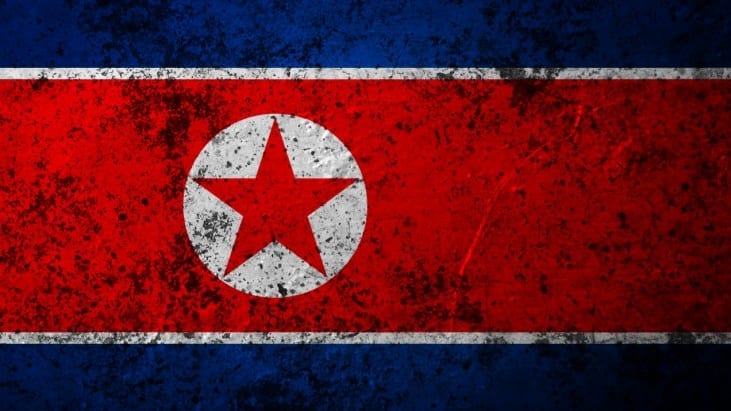 The Democratic People’s Republic of Korea, commonly known as North Korea, is a country in East Asia, occupying the northern half of the Korean Peninsula. Its capital and largest city is Pyongyang. The Korean Demilitarized Zone serves as the buffer zone between North Korea and South Korea. The Amnok River and the Tumen River form the border between North Korea and the People’s Republic of China. A section of the Tumen River in the far northeast is the border with Russia. (Source: Wikipedia)

The following documents pertain to intelligence on North Korea.

North Korea Country Handbook [429 Pages, 5.35MB] – This handbook provides essential information on North Korea. It is intendedto provide Marines and other U.S. military personnel with a base of informationfor conducting effective operations on the Korean Peninsula. By making thishandbook unclassified and in a cargo-pocket size format, the handbook willfulfill the need for a “field” ready-reference publication. Local reproduction isauthorized.