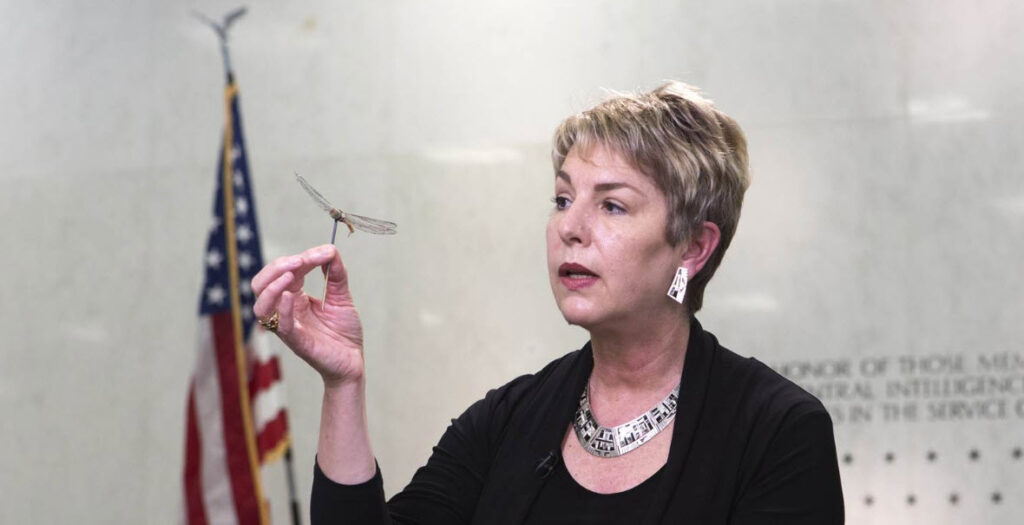 In 2013, NBC did a very popular story on the “Secret” CIA Museum inside the agency’s compound. Here is an excerpt from their article, followed by the online video piece:

The “coolest museum you’ll never see” has a new piece de resistance – the gun found next to the body of Osama bin Laden in Pakistan when Navy SEALs killed him in a midnight raid.

The AK-47 is a recent addition to a collection that’s among the toughest tickets in the country for museumgoers. Tucked into various hallways at CIA headquarters in Langley, Va., the museum displays the gadgets, artifacts and trophies of 70 years of spycraft, from World War II through the War on Terror. The museum is closed to the public and is only visited by employees and invited guests. It is rare for cameras to be allowed in.

The Russian-made assault rifle, identified on a simple brass plaque as “Osama bin Laden’s AK-47,” shares a glass case with an al Qaeda training manual found in Afghanistan soon after 9/11.

Intrigued by the story, and what it would take to have NBC film their piece there, I filed a FOIA request to the CIA in 2013. I requested, specifically, the following:

It took until January of 2016 to get the documents released to me. They are available below.

Some key points about these documents: