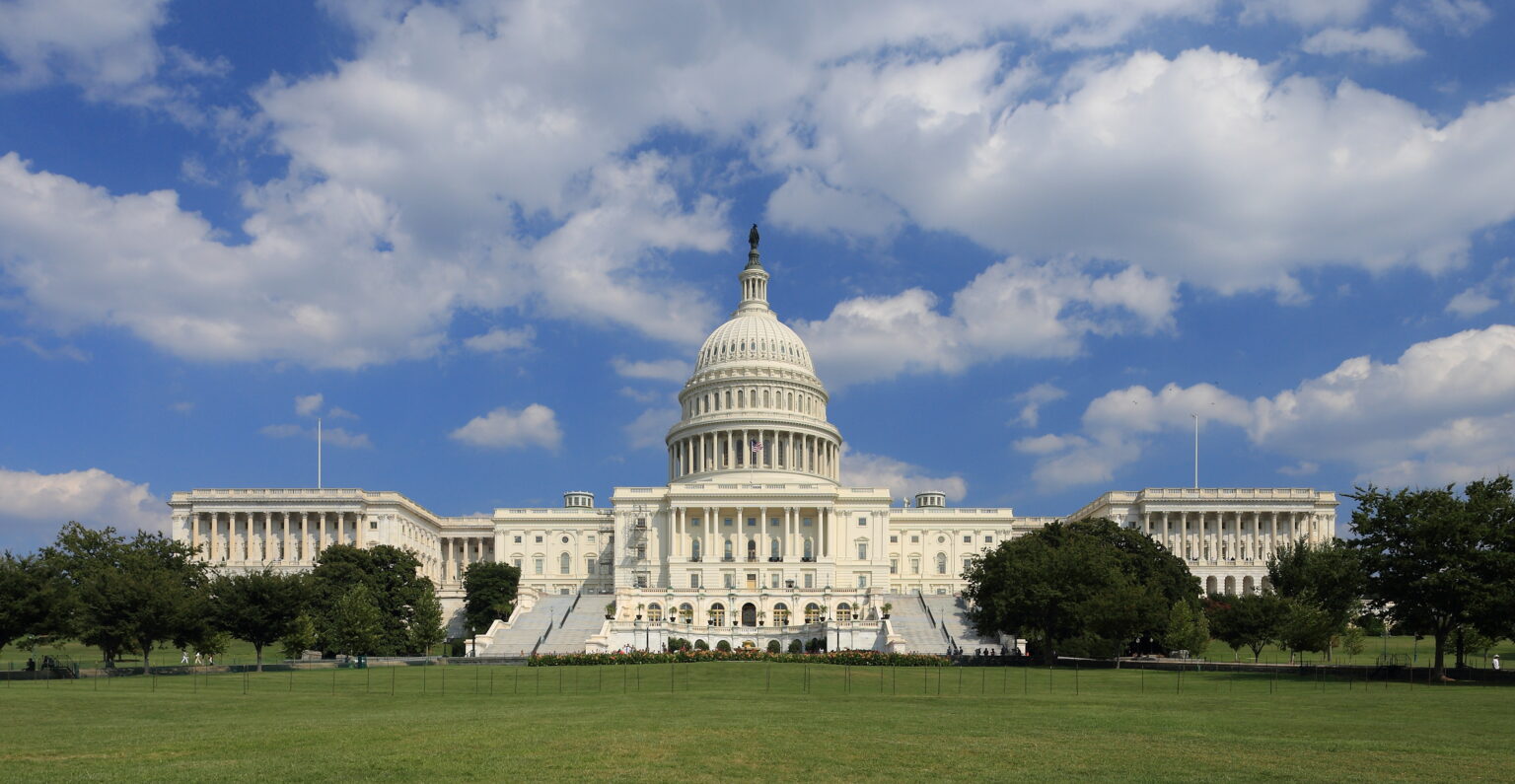 Naval Post Grad Thesis: Is Change Required? An Economic Case Study of the Rise and Fall of Empires

The United States of America is for all practical purposes, an empire. It has territories separated by bodies of water that are under its control, has the world’s largest economy, and it has the ability to project its force with a large and powerful military. Like other empires, the U.S. is prone to follow the historical model of an imperial rise to power and a later fall from power.

By studying older world powers, this thesis will attempt to compare current problems the U.S. faces to those problems that Rome and Great Britain faced in their respective eras. This thesis will use these two historical case studies to find solutions to some of the problems that the U.S. faces today, and make a case for how new fiscal policy as a part of a larger National Strategic Narrative might change the fate of the empire of the United States of America.

Is Change Required? An Economic Case Study of the Rise and Fall of Empires, and Why a National Strategic Narrative Could Change, December 2011 [260 Pages, 2.15mb]