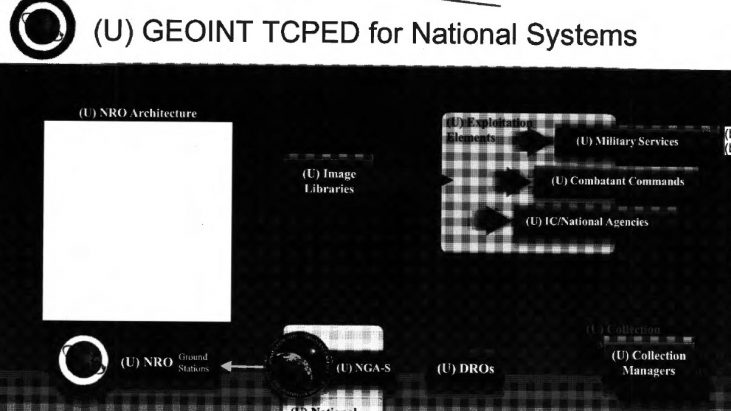 While looking at the Intellipedia entry on the

National Reconnaissance Office (NRO), I came across a reference to the “NRO Satellite Resource Guide” under the “Suggested Readings” heading.

In September of 2017, I requested this document from the NRO, along with all other available versions of it. The Intellipedia page referenced a 2011 version, but that may have been a out of date reference, so I sought all versions available.

I was sent 5 versions of the document, from various dates. I put them in one .pdf below, and added bookmarks marking each version.

NRO Investigation: Inspection of Program-S, May 5, 2015