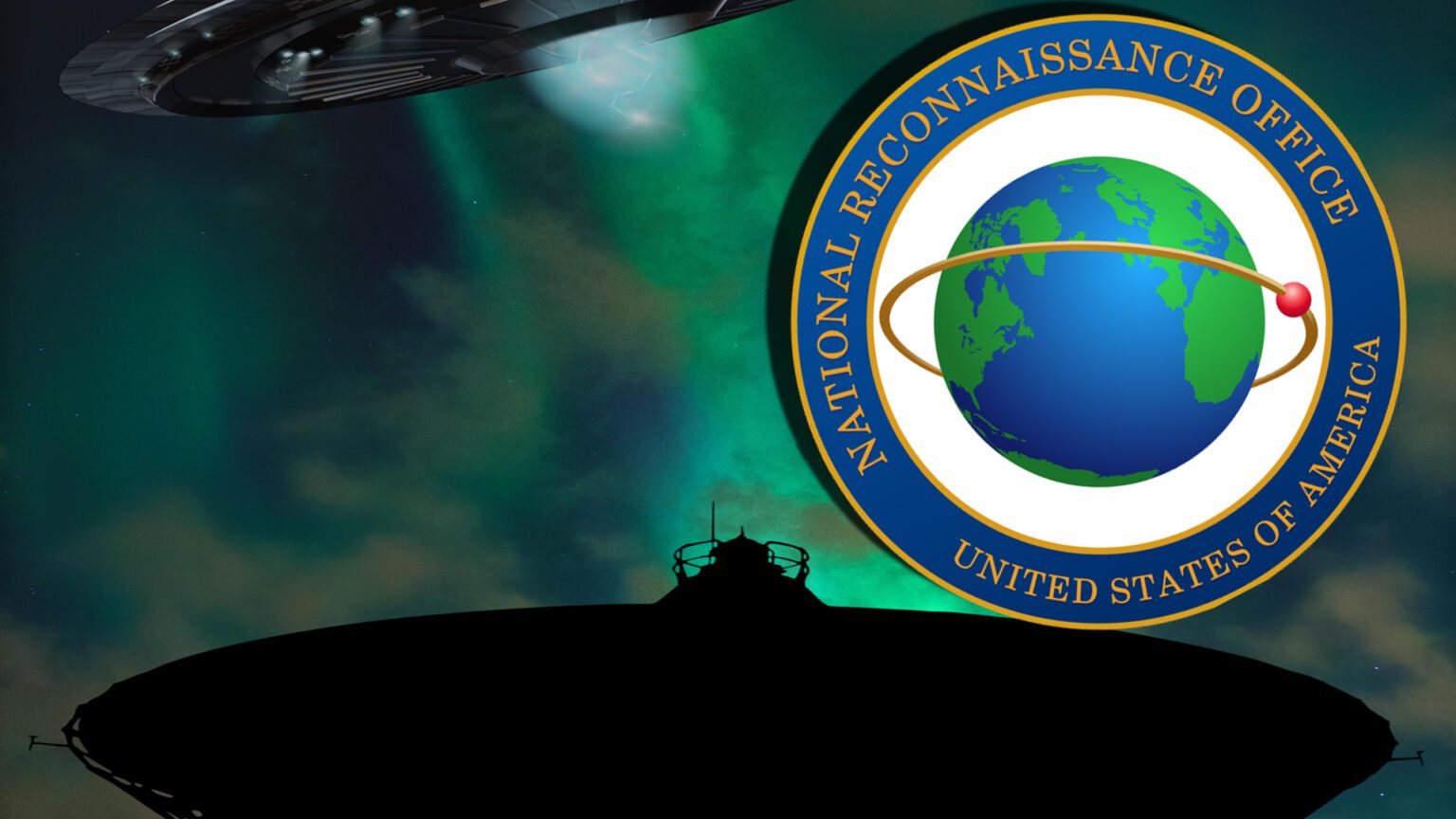 In July of 2020, The Black Vault filed a Freedom of Information Act (FOIA) case to the National Reconnaissance Office for all UFO/UAP related information. This case, given number F-2020-00092, took nearly two years to process. And the end result adds even more evidence to the reality of immense secrecy concealing UFO information from the general public.

The case filed requested the following;

Therefore, I ask, that you include the following as responsive:

They admitted to finding one document relevant to the above, but they denied it, in full.

Their reasoning includes FOIA exemption (b)(1), which deals with classified national security information. Specifically, the NRO cites the specific sections of Executive Order 13526:

The other exemption cited is (b)(3), which is a call to a statute that essentially deals with the identification and employment details of NRO employees. That type of information is withheld for privacy and security reasons.

This response comes about seven years after the last attempt by The Black Vault to get UFO related information from the NRO. That case, filed on November 4, 2015, and given FOIA case number F16-0010, was processed in only one day. That case resulted with the NRO stating they had “no records” pertaining to UFOs, and after repeated searches throughout numerous cases, they would not even look anymore.

They further claimed in the letter, that UFOs were “outside of the scope of NRO responsibilities.”

At least, given the passage of time since that case, the NRO now admits some type of connection and responsibility to these phenomena.

They just won’t tell you anything about what that connection is.

The Black Vault filed an appeal the final decision for this case on June 23, 2022. Updates will be posted, when available.