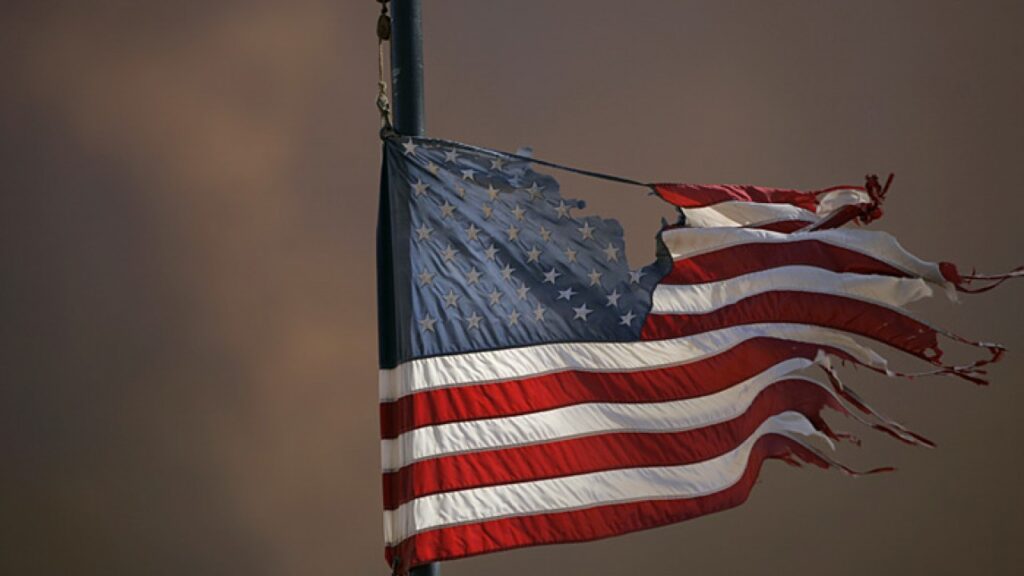 The National Program Office (NPO) was an office of the United States Government, established to ensure continuity of government in the event of a national disaster. The NPO was established by a secret executive order (National Security Decision Directive 55) signed on 14 September 1982 by President Ronald Reagan during the Cold War in preparation for a nuclear war, presumably with the Soviet Union.

The NPO plan was classified Top Secret, codeword Pegasus. It was also referred to as Project 908 (also known as “Nine Naught Eight”).

The only oversight was by a Project Pegasus committee chaired by then-Vice President George Herbert Walker Bush. The committee included The Chairman of the Joint Chiefs of Staff (or his deputy), FBI Director William H. Webster, Attorney General Edwin Meese III and other top cabinet officials.

The following are documents released about the NPO under the Freedom of Information Act (FOIA).

Defense Intelligence Agency (DIA) Documents [1 Page, 0.8MB] – The DIA did refer out a couple documents, but claim the rest of the material they have on this topic, is classified, and denied the release of it.

Federal Bureau of Investigation (FBI) Documents [906 Pages, 84MB] – These documents were released to me in November of 2014 and added to The Black Vault on March 28, 2015. According to the FBI’s response letter, there MAY have be additional records, which I requested.  However, in June of 2015, I was informed that if there were additional records, they were