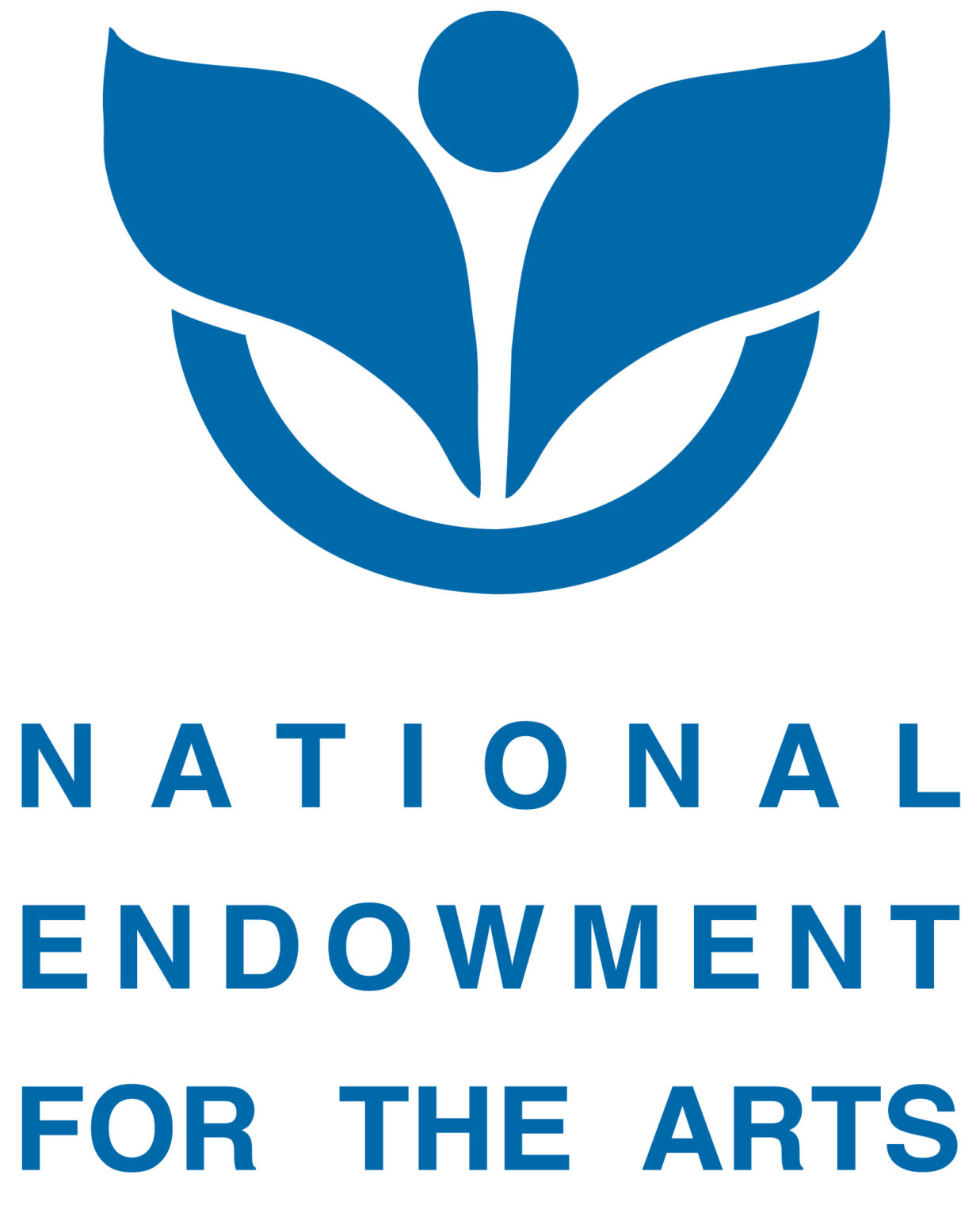 In mid-2009, the NEA came under controversy again when it was revealed that then-Communications Director Yosi Sergant had participated in an August 21, 2009 conference call that allegedly directed artists to create works of art promoting President Barack Obama’s domestic agenda. “I would encourage you to pick something, whether it’s health care, education, the environment, you know, there’s four key areas that the corporation has identified as the areas of service,” Sergant said on the call, making reference to the four areas of focus earlier outlined by Nell Abernathy, Director of Outreach for United We Serve. Suggested areas of focus mentioned in the call included preventative care, child nutrition, community cleanups, trail maintenance, reading tutoring, and homelessness. At another point he said, “This is just the beginning.

This is the first telephone call of a brand new conversation. We are just now learning how to really bring this community together to speak with the government. What that looks like legally. We’re still trying to figure out the laws of putting government websites of Facebook and the use of Twitter. This is all being sorted out. We are participating in history as it’s being made, so bear with us as we learn the language so that we can speak to each other safely. And we can really work together to move the needle to get stuff done.” Some journalists speculated that this was evidence that Sergant was aware of the possibility he might be crossing the line into advocacy. At the time of the call, the federal government was drafting new policies concerning federal agencies’ use of social media; these were released the following month.

The NEA countered the allegations by asserting that Sergant had acted unilaterally and without the approval of then-Acting Chairman Patrice Walker Powell, and that the call was not a means to promote any legislative agenda but rather to inform members of the arts community of an opportunity to become involved in volunteerism through the United We Serve program. They also noted that the call had nothing to do with grantmaking.

The Black Vault was able to obtain the personal e-mails of Yosi Sergent through the FOIA.  They came in separate PDF files, but were combined into one for easy download and research.