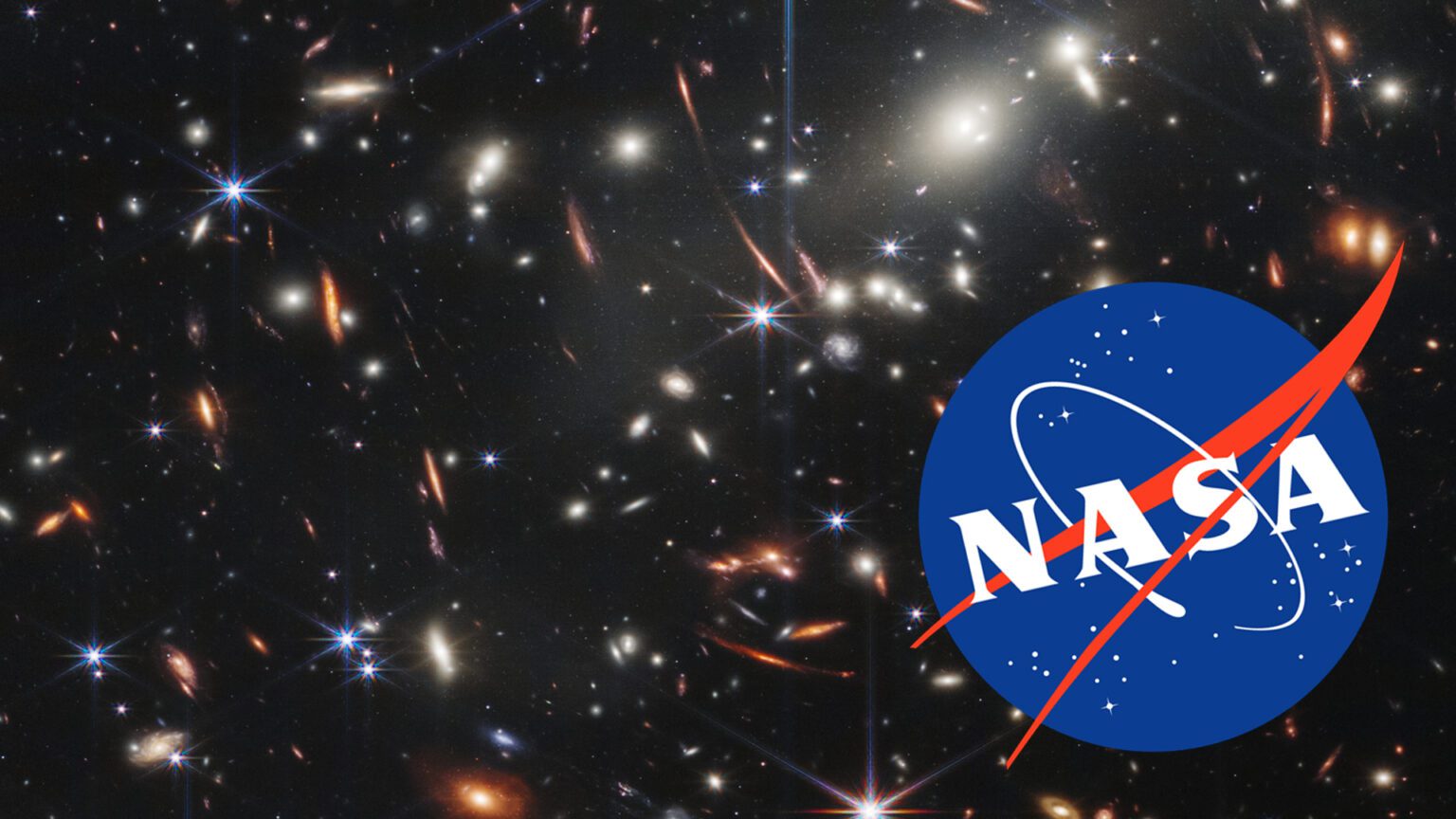 The above was archived from NASA’s site. The editor was Rob Garner. It is archived on The Black Vault for research purposes and archival reasons. 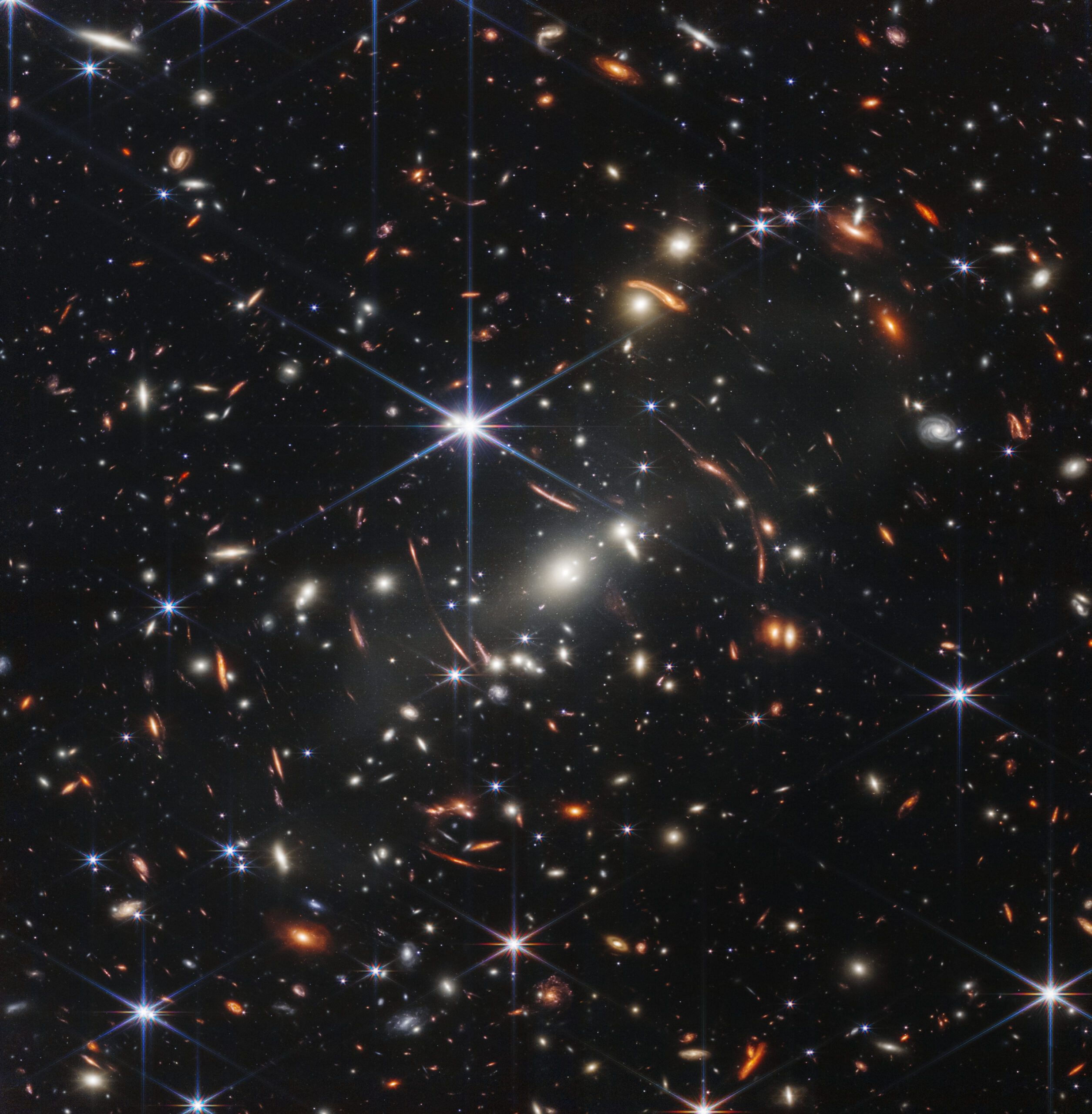 NASA’s James Webb Space Telescope has produced the deepest and sharpest infrared image of the distant universe to date. Known as Webb’s First Deep Field, this image of galaxy cluster SMACS 0723 is overflowing with detail.

Thousands of galaxies – including the faintest objects ever observed in the infrared – have appeared in Webb’s view for the first time. This slice of the vast universe covers a patch of sky approximately the size of a grain of sand held at arm’s length by someone on the ground.

This deep field, taken by Webb’s Near-Infrared Camera (NIRCam), is a composite made from images at different wavelengths, totaling 12.5 hours – achieving depths at infrared wavelengths beyond the Hubble Space Telescope’s deepest fields, which took weeks.

The image shows the galaxy cluster SMACS 0723 as it appeared 4.6 billion years ago. The combined mass of this galaxy cluster acts as a gravitational lens, magnifying much more distant galaxies behind it. Webb’s NIRCam has brought those distant galaxies into sharp focus – they have tiny, faint structures that have never been seen before, including star clusters and diffuse features. Researchers will soon begin to learn more about the galaxies’ masses, ages, histories, and compositions, as Webb seeks the earliest galaxies in the universe.

This image is among the telescope’s first-full color images. The full suite will be released Tuesday, July 12, beginning at 10:30 a.m. EDT, during a live NASA TV broadcast. Learn more about how to watch.