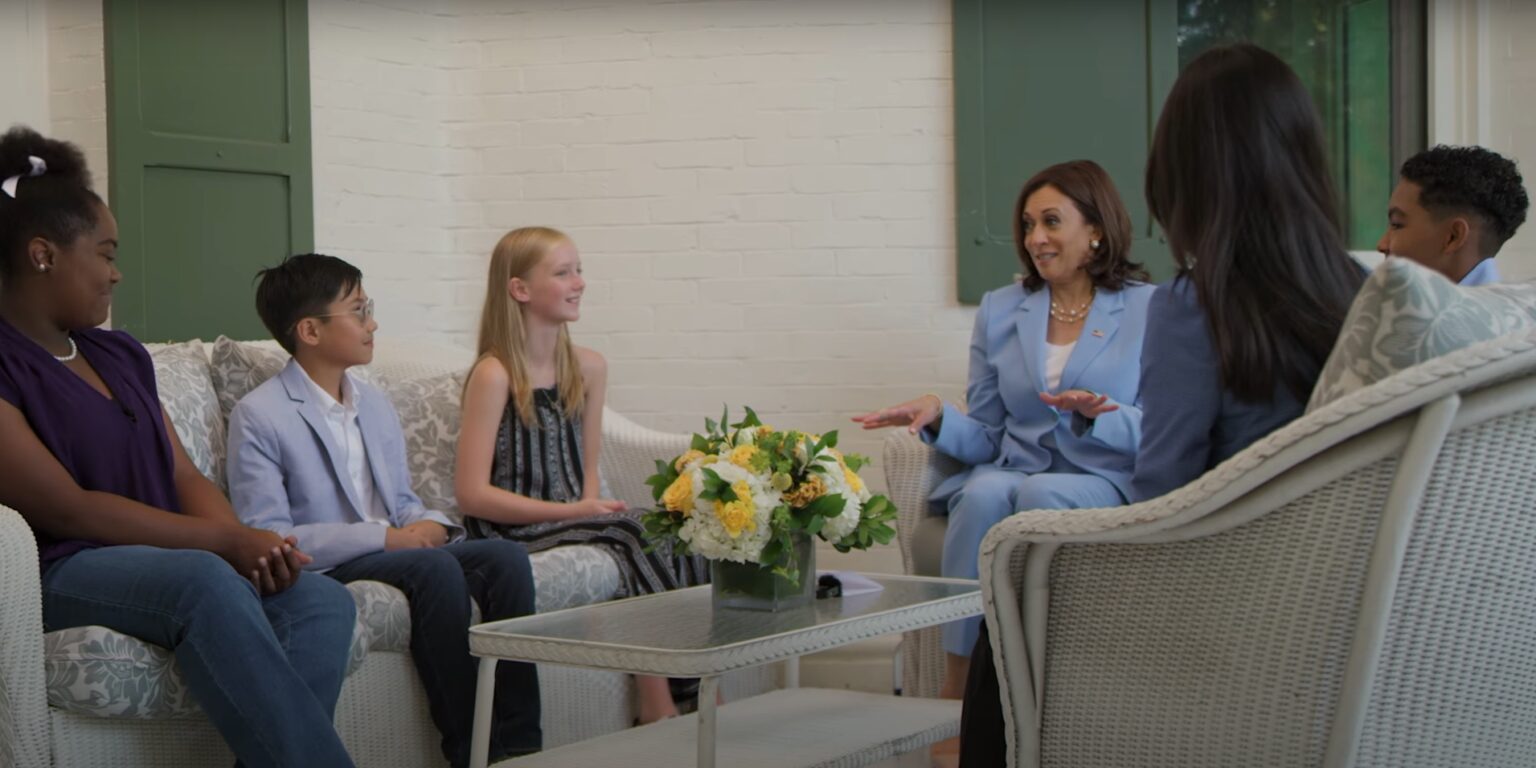 In October 2021, NASA released a video with Vice President Kamala Harris, which was published on YouTube Kids. The description stated:

“In honor of World Space Week, we’re visiting the Naval Observatory in Washington to talk to none other than Vice President Kamala Harris about the National Space Council. We also hear from NASA astronaut Shane Kimbrough, who joins us from the International Space Station – that’s right, from space! Plus, we’re building a DIY telescope that you can make yourself at home.”

There was much controversy about the video, given that it was said to be scripted and using child actors, and was heavily mocked on social media.

In October of 2021, The Black Vault filed a request for all records pertaining to the creation of the video. This sought after all “budgets, contracts, agreements, proposals, drafts of the script(s), communications about the video’s creation (both internal NASA communication and inter-agency communication including with the White House, VP Kamala Harris, or her staff), rough cuts, fine cuts, and all other cuts prior to the final cut of the video.”

The result is the below. The video is provided for archival purposes, as well.