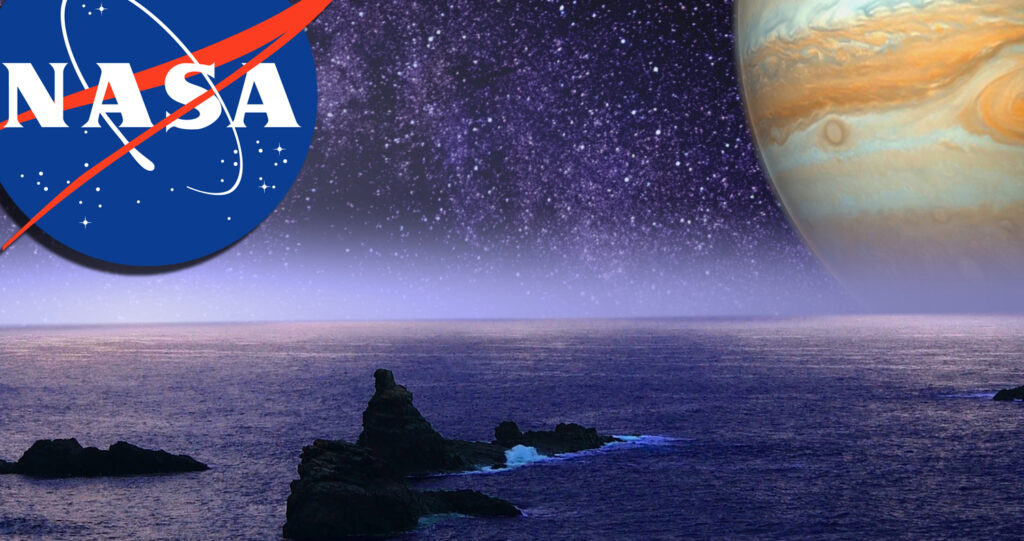 In 2017, Senator Jeff Flake published a document that outlined 50 examples of what he felt was “wasteful spending.”

The document was called, “Wastebook: PORKémon Go“, a play off the popular game called Pokemon. The idea was the showcase programs that were wasteful spends, such as:

He stood before Congress on January 10, 2017, and outlined more, including a $1,000,000 NASA grant to prepare world religions for the discovery of alien life. Senator Flake said:

A major sticking point for the participants was defining what life is: ‘Much of the discussion centered on the question, `What is life?’ It turns out that life is notoriously difficult to define,” they concluded.”

So, in June of 2020, The Black Vault filed FOIA requests for records relating to this research. The request aimed to receive the grant paperwork, final product, etc. Below is the result of that case.