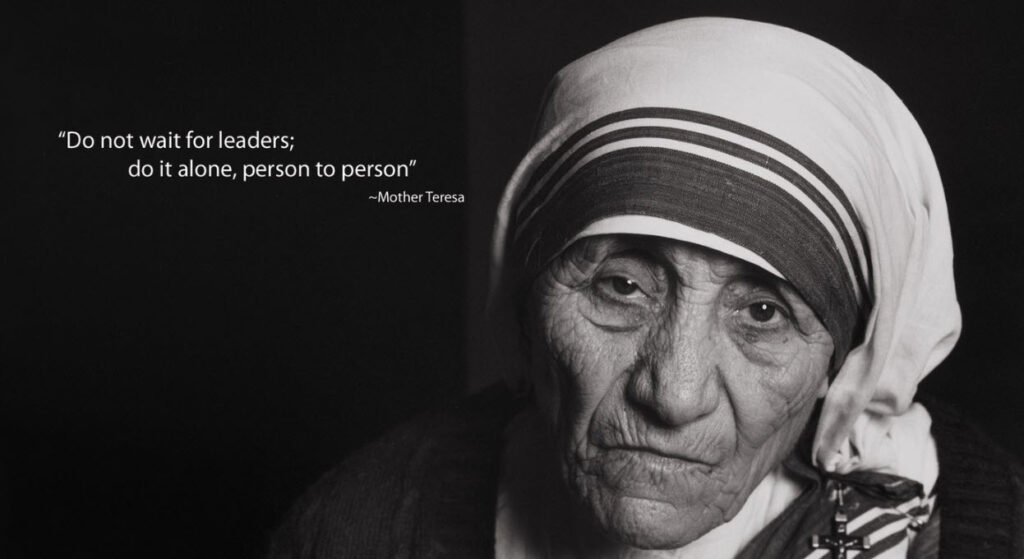 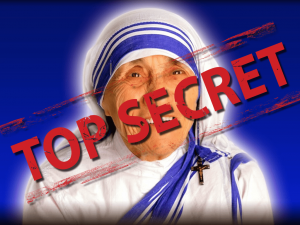 Blessed Teresa of Calcutta, MC, commonly known as Mother Teresa (26 August 1910 – 5 September 1997), was a Roman Catholic religious sister and missionary who lived most of her life in India. She was born in today’s Macedonia, with her family being of Albanian descent originating in Kosovo.

She was a worldwide figure that will be remembered for her amazing work on a global scale. She was the recipient of numerous honors including the 1979 Nobel Peace Prize. In 2003, she was beatified as “Blessed Teresa of Calcutta”. A second miracle credited to her intercession is required before she can be recognized as a saint by the Catholic Church.

However, when I first requested records on Mother Teresa, I never expected that the information would be classified. Below, you will find the signed letter given to me by the NSA, that shows that all information on Mother Teresa is classified TOP SECRET and SECRET. This was denied in 2015.

In 2018, I filed for them again, this time asking for a “Mandatory Declassification Review” or MDR for the documents to be reviewed for release.  To my surprise, they released them. The only problem this time — they were 99% redacted with only one paragraph that was released. I appealed the decision to withhold the majority of the documents.  On May 16, 2019, I was sent the response to that appeal, in which they affirmed the documents will remain classified TOP SECRET and SECRET.

What could they be hiding and continue to be hiding about Mother Teresa?