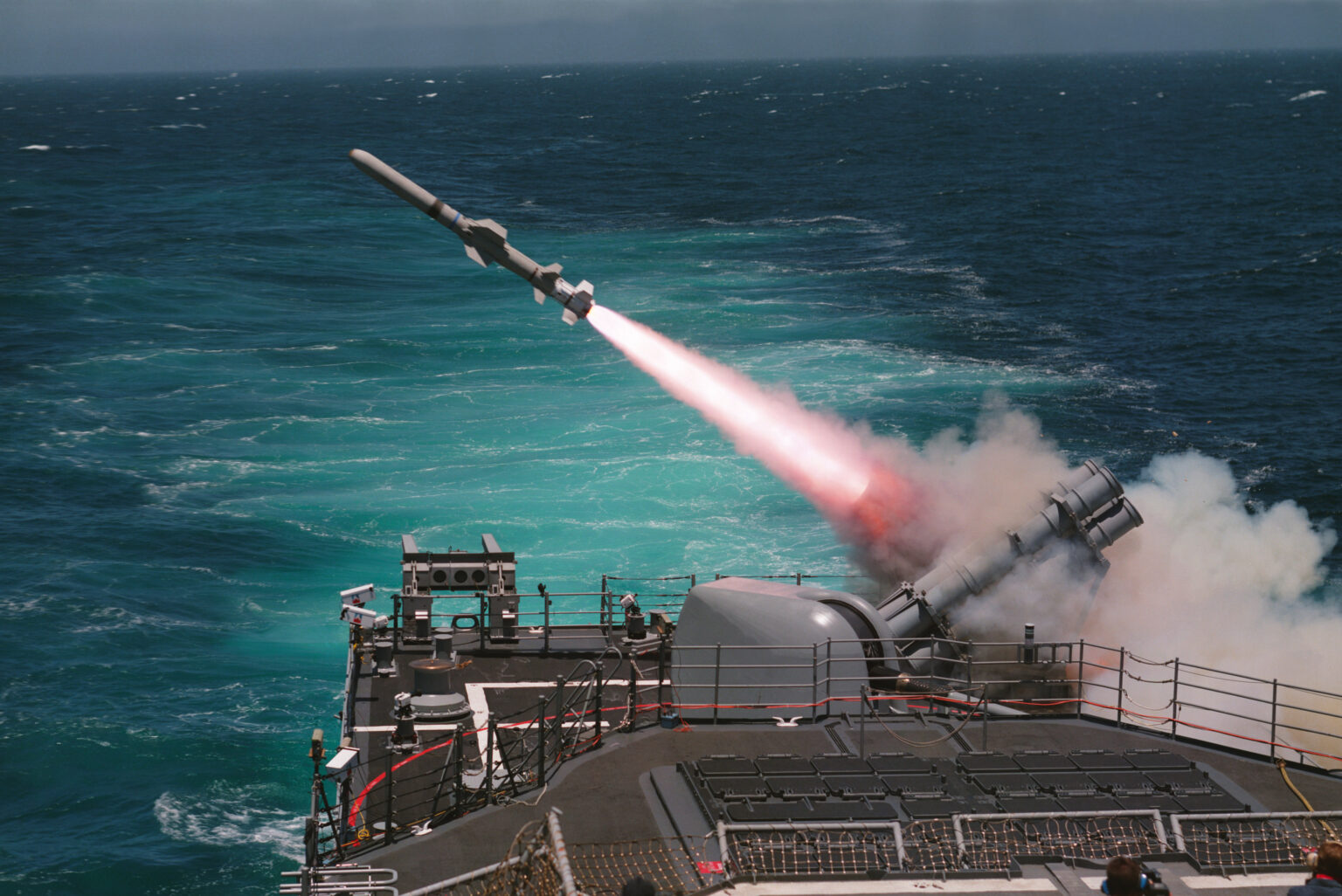 A guided missile is a self-propelled projectile used as a weapon. Missiles are typically propelled by rockets or jet engines. Missiles generally have one or more explosive warheads, although other weapon types may also be used.

Below are relevant documents obtained under the Freedom of Information Act.

Archie to Sam. A Short Operational history of Ground-Based Air Defense [308 Pages, 5.46MB] – Dr. Kenneth Werrell’s history of ground-based air defense performs an important service both to scholarship and, more importantly, to the defense of our nation’s freedom. It is perhaps human nature that we tend over time to lose sight of the lessons of the past, especially when they do not conform to certain cherished preconceptions of ours. That such myopia can be dangerous, if not downright disastrous, Dr. Werrell’s study richly illustrates. Without sentimentalism, he chronicles a pattern of lessons learned and too quickly forgotten as the marvel of air power was reminded again and again of its limitations and vulnerability. In Korea and in Vietnam, the American people were stripped of their illusions of national and technical omnipotence. The unhappy outcome of those two conflicts was doubly lamentable because the lessons of World War II were—or should have been—fresh in our minds. In that world war, as Dr. Werrell shows, relatively cheap ground-based air defense did make a difference: at Ploesti, at Antwerp, and at the Rhine bridges.

Preliminary Design Approach. Air-to-Surface Missile Strategic Weapon System [51 Pages, 2.48 MB] – After years of research, I found a document written by my grandfather, R.E. Greenewald.  Forever will his legacy be preserved now on the internet!

Missiles Against Missiles, by Tomasz Hypki – 24 October 2001 [43 Pages, 1.6MB] – Excerpt: As a result of the simulated nuclear missile attack conducted during the command staff exercises entitled Decisive Strike carried out in the early 1970’s in the USSR, there was destruction of 90% of the American armed forces, 70% of its industrial potential and loss of 80 – 90 million residents of the United States. This result exceeded the anticipation of Soviet leaders who had structured entire maps on the development of nuclear weapons. The rivalry with the United States which had started in this manner had reached the point where, by the early 1980’s, each side had at its disposal 10 thousand nuclear warheads mounted on delivery vehicles with strategic ranges capable of reaching enemy territory.

UNGUIDED ROCKET BALLISTICS METEOROLOGY CONFERENCE, 31 OCTOBER-2 NOVEMBER 1967  [640 Pages, 23.7MB] – This publication contains some of the papers to be presented at the Unguided Rocket Ballistics Meteorology Co, ference. Those not included here were not received by the Conference Chairman, E. J. Trawle, in time for publication. All papers are printed as received from the authors.