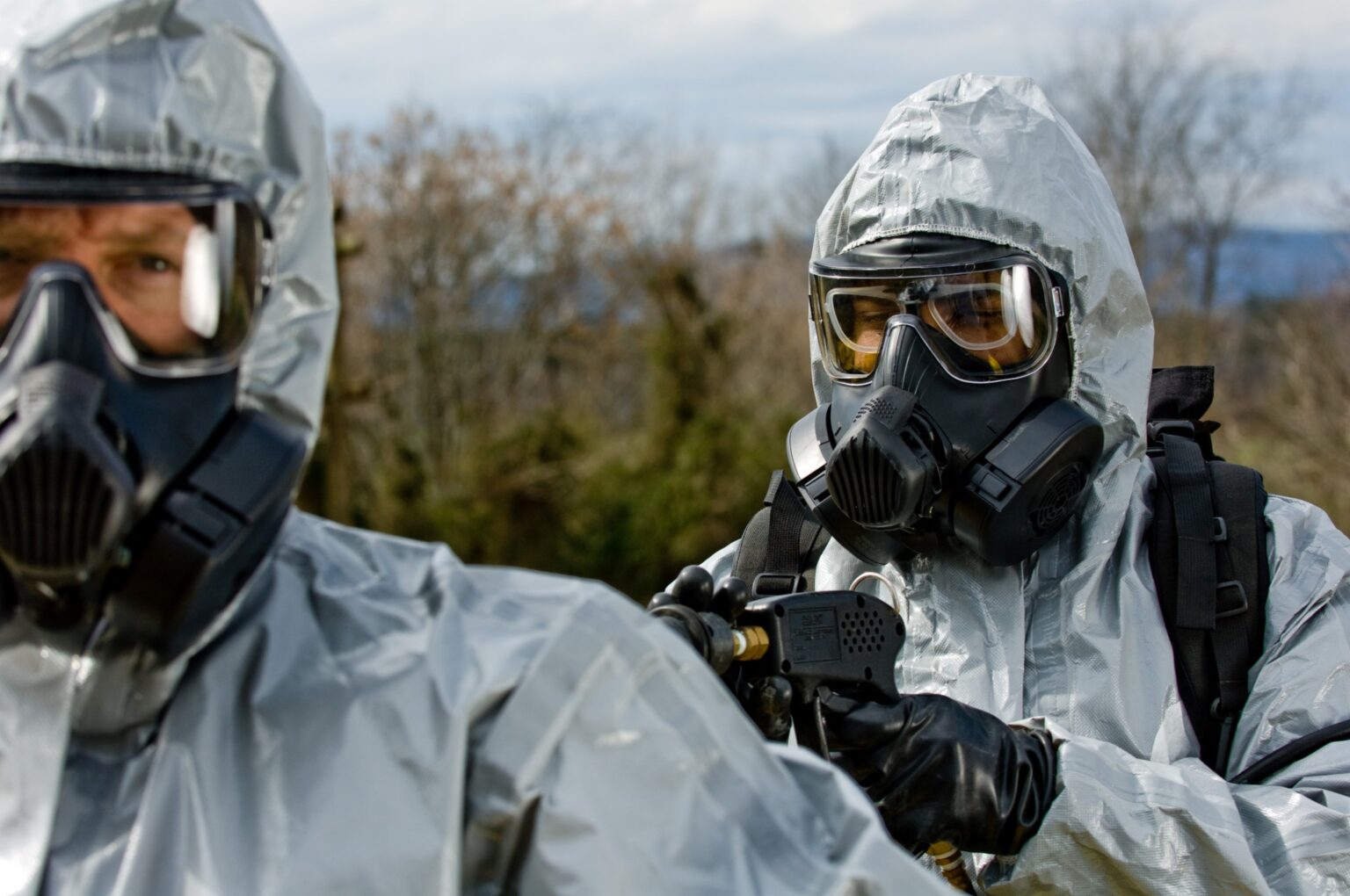 The following documents pertain to Biological and Chemical weapons.

Incapacitant and Irritant Chemical Weapons of the Armed Forces of the So Called Federal Republic of Yugoslavia, 7 October 1994 [12 Pages]

Medical Aspects of Biological Warfare, 2007 [632 Pages, 47.43MB] – Reflecting the critical threat posed by biological warfare and terrorism in a post 9-11 world, Medical Aspects of Biological Warfare (an update of Medical Aspects of Chemical and Biological Warfare published in 1997) addresses the weaponization of biological agents, categorizing potential agents as food, waterborne, or agricultural agents or toxins, and discusses their respective epidemiology. Recent advances in biomedical knowledge are presented that include descriptions of individual agents and the illnesses induced. Authors discuss biotoxins and explain methods for early identification for anthrax, plague, smallpox, alphaviruses, and staphylococcal enterotoxins. Case studies and research on successful management practices, treatments, and antidotes are also included. Publisher: Department of Defense, Office of The Surgeon General, US Army, Borden Institute. 2007: 672 p.; ill.

Medical Aspects of Chemical Warfare, 2008 [847 Pages, 15.83MB] – This volume was prepared for military medical educational use. The focus of the information is to foster discussion that may form the basis of doctrine and policy. The opinions or assertionscontained herein are the private views of the authors and are not to be construed as official or asreflecting the views of the Department of the Army or the Department of Defense.

The Modern Possibilities of Prevention and Therapy in Animal Poisoning with Different Kinds of Nerve War Gases, 1964 [59 Pages]

NIE 4-64 Likelihood of a Proliferation of Biological and Chemical Warfare Capabilities, 21 October 1964 [14 Pages]

President Nixon’s Decision to Renounce the U.S. Offensive Biological Weapons Progra, 01 October 2009 [36 Pages, 0.3MB] – The nuclear arms race between the United States and the Soviet Union was a prominent feature of the Cold War. A lesser known but equally dangerous element of the superpower competition involved biological weapons (BW), living microorganisms that cause fatal or incapacitating diseases in humans, animals, or plants. By the late 1960s, the United States and the Soviet Union had both acquired advanced BW capabilities. The U.S. biological weapons complex, operated by the U.S. Army Chemical Corps, consisted of a research and development laboratory at Fort Detrick in Maryland, an open-air testing site at Dugway Proving Ground in Utah, and a production facility at Pine Bluff Arsenal in Arkansas that manufactured biological warfare agents and loaded them into bomblets, bombs, and spray tanks.