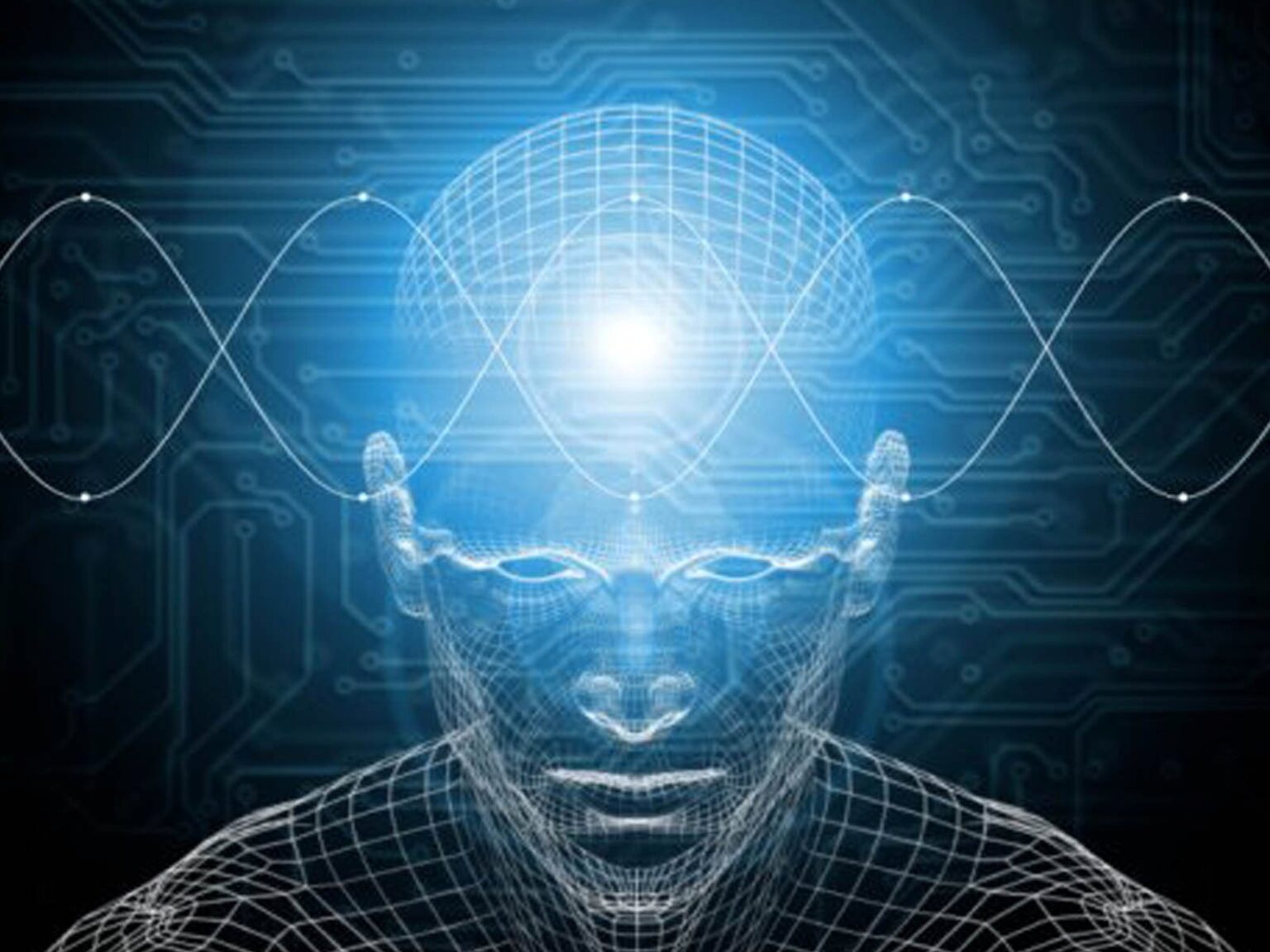 Mind control (also known as brainwashing, reeducation, brainsweeping, coercive persuasion, thought control, or thought reform) is a controversial pseudoscientific theory that human subjects can be indoctrinated in a way that causes “an impairment of autonomy, an inability to think independently, and a disruption of beliefs and affiliations. In this context, brainwashing refers to the involuntary reeducation of basic beliefs and values”.

The following is a list of documents pertaining to mind control and research of the U.S. military and government.

Interrogation: Science and Art [371 Pages], December 2006 – U.S. military personnel and intelligence officers in particular are expected to gain accurate information from detainees or prisoners and thus need to know “what works” in “educing” information through interrogation, strategic debriefing and information elicitation. This book presents the work of 13 specialists in law, psychology, military intelligence, neuroscience, computer science, conflict management and library science. The authors review what is known and not known about educing information.

Is Military Research Hazardous to Veterans’ Health? Lessons Spanning Half a Century, 08 December 1994 [58 Pages, 3.48MB] – During the last 50 years, hundreds of thousands of military personnel have been involved in human experimentation and other intentional exposures conducted by the Department of Defense (DOD), often without a service member’s knowledge or consent. In some cases, soldiers who consented to serve as human subjects found themselves participating in experiments quite different from those described at the time they volunteered. For example, thousands of World War II veterans who originally volunteered to ‘test summer clothing’ in exchange for extra leave time, found themselves in gas chambers testing the effects of mustard gas and lewisite. Additionally, soldiers were sometimes ordered by commanding officers to “volunteer” to participate in research or face dire consequences. For example, several Persian Gulf War veterans interviewed by Committee staff reported that they were ordered to take experimental vaccines during Operation Desert Shield or face prison. The goals of many of the military experiments and exposures were very appropriate. For example, some experiments were intended to provide important information about how to protect U.S. troops from nuclear, biological, and chemical weapons or other dangerous substances during wartime. In the Persian Gulf War, U.S. troops were intentionally exposed to an investigational vaccine that was intended to protect them against biological warfare, and they were given pyridostigmine bromide pills in an experimental protocol intended to protect them against chemical warfare.

On Resisting Social Influence [34 Pages], September 1979 – Resisting social influences becomes important when such influences can be appropriately thought of as ‘mind control.’ When information is systematically hidden, withheld or distorted it is impossible to make unbiased decisions. Under these circumstances, people may be subtly led to believe they are ‘freely’ choosing to act. It is precisely this kind of decision that persists and most affects our behavior since we come to believe in those attitudes and actions for which we have generated our own justifications. The thesis of this essay is that ‘mind control’ exists not in exotic gimmicks, but rather in the most mundane aspects of experience. Because it does, it is possible to reduce our susceptibility to unwanted coercive control by increasing our vigilance and learning to utilize certain basic strategies of analysis. In this paper, we present resistance strategies which are broadly applicable to the wide array of mind-manipulation attempts that surround us daily–in a ‘self- help’ format that provides for ready accessibility. Findings from relevant social-psychological research, from interviews and personal experiences with con men, cultists, super-salesmen and other perpetrators of mind control comprise the reservoir of information from which we have drawn.

Individual Rights and the Federal Role in Behavior Modification, November 1974 – A Study Prepared by the Staff of the Subcommittee on Constitutional Rights of the Committee on the Judiciary, United States Senate, Ninety-third Congress, Second Session. – A brief narrative description of the journal article, document, or resource. This report responds to a directive issued to the Senate Subcommittee on Constitutional Rights to conduct an investigation into behavior modification programs, with particular emphasis on the federal government’s involvement in the technology of behavior control and the implications of this involvement for individual rights. Two basic considerations motivated the investigation: first, the concern that the rights of human subjects of behavioral research are sufficiently protected by adequate guidelines and review structures; and second, the question of whether the federal government has any business participating in programs that may alter the substance of individual freedom. Although the material included in this report is by no means comprehensive, some initial findings are apparent: (1) there is widespread and growing interest in the development of methods designed to predict, identify, control, and modify individual behavior; (2) few measures are being taken to resolve questions of freedom, privacy, and self-determination; (3) the Federal government is heavily involved in a variety of behavior modification programs ranging from simple reinforcement techniques to psychosurgery; and (4) a number of departments and agencies fund, participate in, or sanction research involving various aspects of behavior modification.

Hypnosis In Intelligence, October 1966 [32 Pages, 4.91MB] – Hypnosis is one of the oldest techniques for altering and controlling human behavior. A method that has had its share of mistrust and professional neglect. Hypnosis in the past twenty years has been the subject of serious inquiry and sustained interest.  During this time, and even before, professional hypnotists have speculated on the possibilities of using hypnosis in warfare and in intelligence work. They have proposed that hypnosis could be used to strengthen the psychological defenses of captives and that it could be the means of gaining compliance from otherwise uncooperative persons. This paper explores some of the operational implications of these proposals.

Brainwashing From a Psychological Perspective, February 1956 [94 Pages, 11.7MB] – Received from the CIA. I had received a poor reproduction of this document many years ago, but in July of 2016, I was able to receive a much better, cleaner, more readable copy – so it has been replaced here.

Classified Subject Header CIA Memorandum, 9 July 1951 [2 Pages, 0.8MB] – This memo, received from the CIA, is a declassified document involving the use of hypnosis, and its uses. It is heavily redacted, but shows a disturbing use of hypnosis, as documented by the CIA.