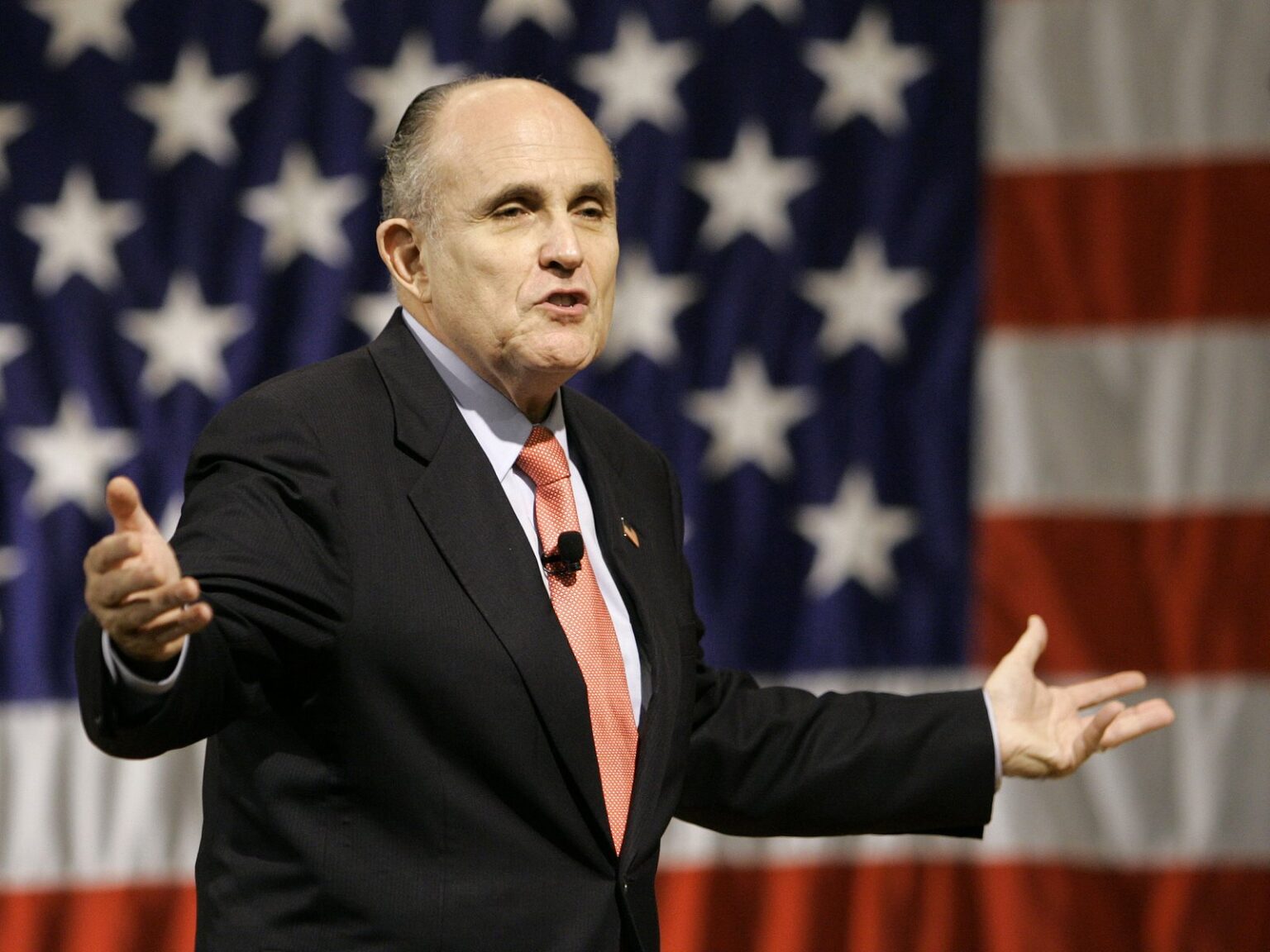 Rudolph William Louis “Rudy” Giuliani is an American lawyer, businessman and politician from New York. He served as Mayor of New York City from 1994 to 2001.A Democrat and Independent in the 1970s, and a Republican since the 1980s, Giuliani served in the United States Attorney’s Office for the Southern District of New York, eventually becoming U.S. Attorney.

He prosecuted a number of high-profile cases, including ones against organized crime and Wall Street financiers.Giuliani served two terms as Mayor of New York City, having run on the Republican and Liberal lines.

He was credited with initiating improvements and with a reduction in crime pressing the city’s quality of life initiatives. He ran for the United States Senate in 2000 but withdrew due to being diagnosed with prostate cancer and revelations about his personal life.

Giuliani gained international attention for his leadership, during and after the September 11, 2001 attacks on the World Trade Center. For those actions, he received an honorary knighthood from Queen Elizabeth II in 2002.