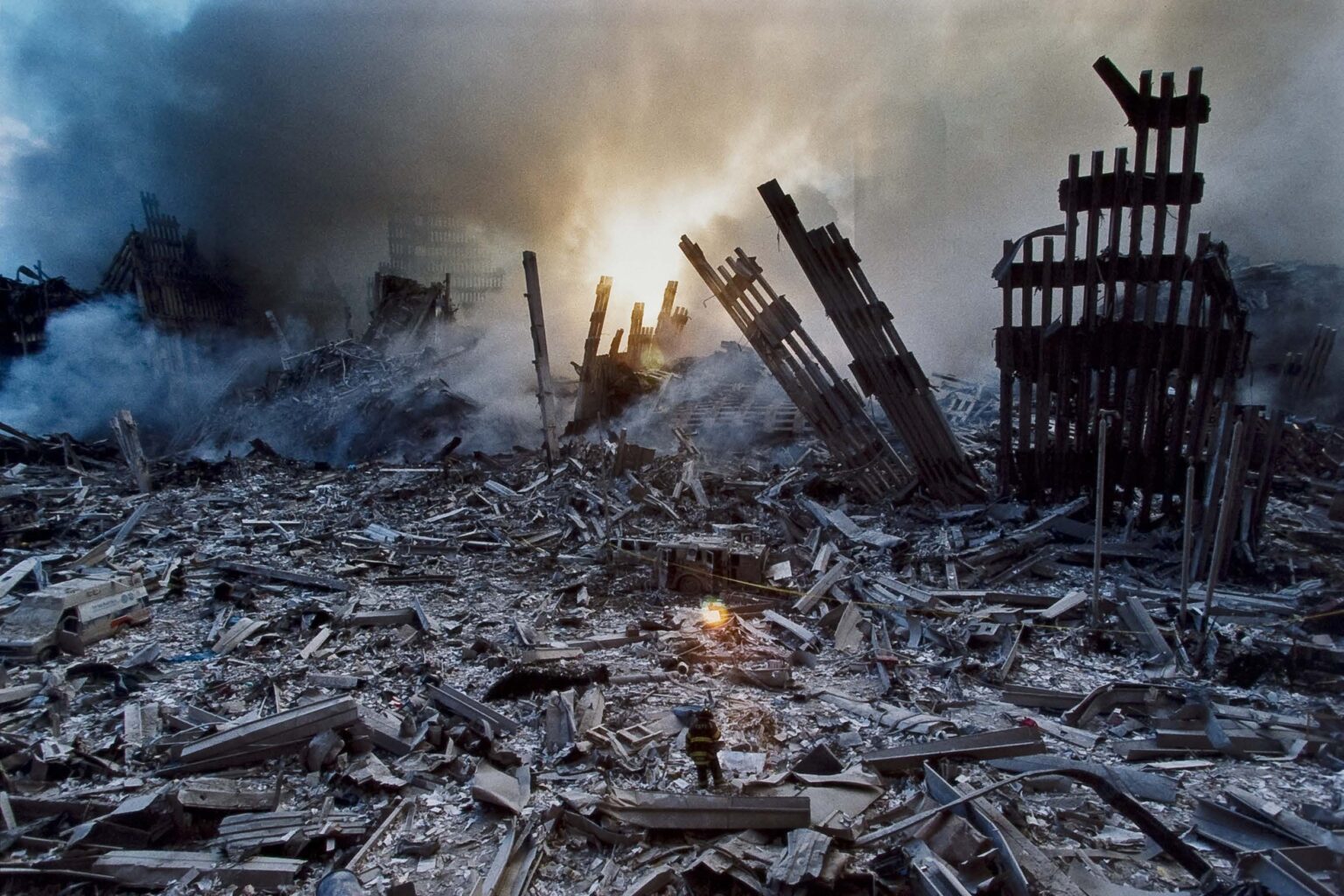 The following master theses were published by students in war colleges and military academy’s. They are archived here for reference.

CBRN Terrorism Obsession Prior to 9/11 [103 Pages, 620kb]- 9/11 highlighted failures by both the intelligence and policymaking communities, and these failures were identified by the 9/11 Commission. These failures only related to the inability of the intelligence community to imagine how terrorists might use aircraft as a suicide vehicle, and how politicians failed to eliminate the al-Qaeda threat and Osama bin Laden. Completely unnoticed by the 9/11 Commission, but acknowledged by many within the academic community, was a failure of academia to understand the threat by al-Qaeda and focus too much on weapons of mass destruction terrorism. This thesis examines the question: To what extent were the academic, policymaking, and intelligence communities obsessed with chemical, biological, radiological, and nuclear (CBRN) terrorism prior to 9/11? The thesis concludes that CBRN terrorism was a concern, but was not the greatest national security threat prior to 9/11.