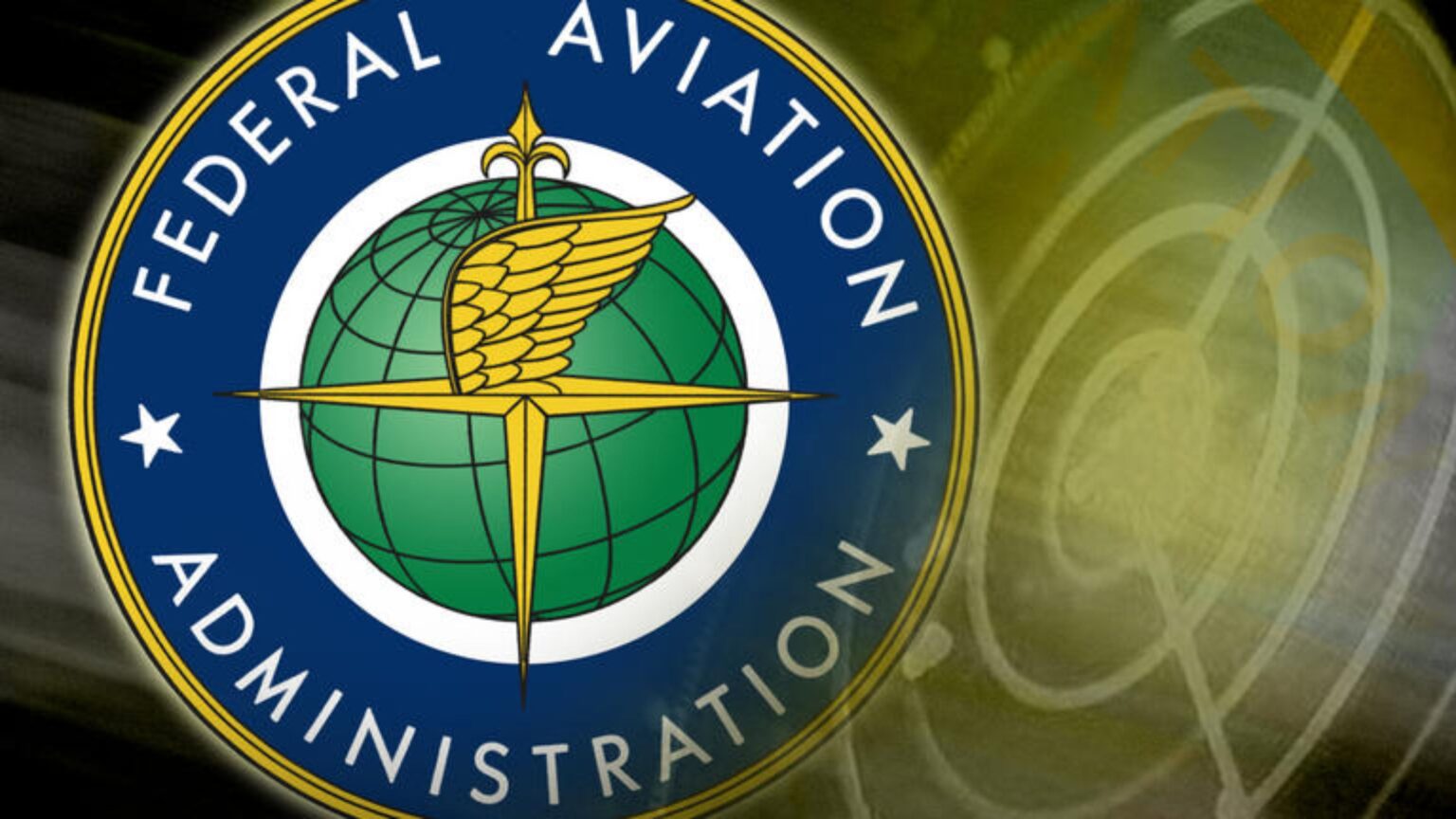 To better explain this case, the following article, with special thanks to Boston.com and author Jessica Bartlett, has been archived in part:

A small, low-flying aircraft has been causing a fuss in Quincy this week, with many unanswered questions about what the aircraft is doing and who is operating it.

“It is a sanctioned flight by the FAA,” said Quincy Police Captain John Dougan, but that’s all the information he could give.

Dougan said the Police Department had received about half a dozen phone calls in the past week about the aircraft, which was humming loudly over residents’ heads at odd hours.

Despite the resident concerns, information has been limited.

Jim Peters, a public affairs spokesperson with the FAA, confirmed they knew about the aircraft but also declined to comment on what it was. “We’re not releasing anything beyond that,” he said. (The Full Article Source)

All documents from the FAA regarding this incident [4 Pages, 640kb]