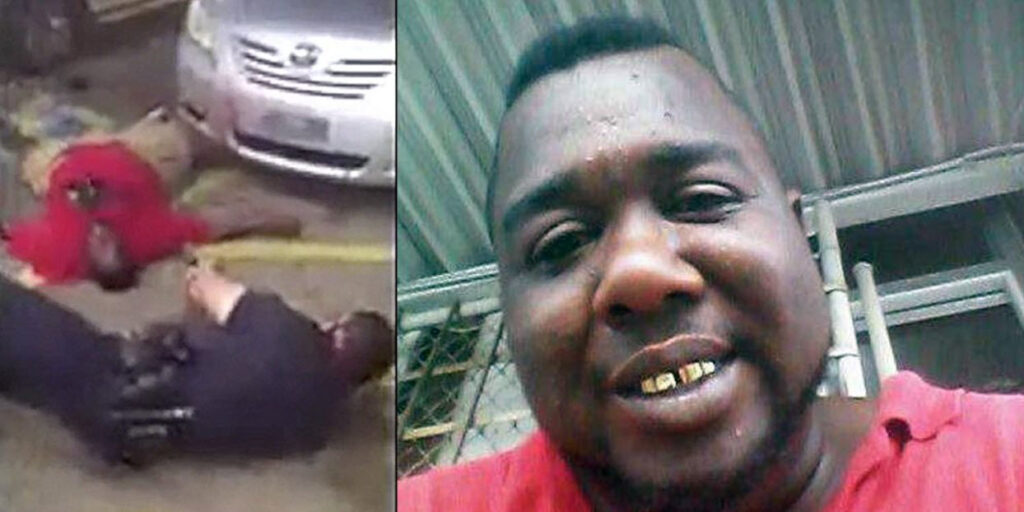 There is a saying in America, and that is, “Innocent Until Proven Guilty.” So, I will let the courts decide, if the police officer who shot Alton Sterling, was justified to do so. And you should too.

But, aside from the debate, it is fascinating to watch social media, and many mainstream media outlets, ignoring many of the facts behind who Alton Sterling truly was. Of course, it is heartbreaking to watch tears flow from family members, but the story should not stop there when learning the facts. Court documents and arrest records show, Mr. Sterling was anything but an “innocent” man, just trying to sell some CD’s outside a liquor store.

Police, court and arrest documents show Mr. Sterling had been a member of the Bloods gang, had a list of offenses including battery, assault, drugs and weapons charges, and he owed at least $25,000 in child support.

He was also a registered pedophile, since he impregnated a 14-year-old girl when he was 20 years of age.

Didn’t hear that on the news? Wasn’t in the meme bashing cops? Yeah, I didn’t hear about that either. But, the documents prove it.

Although a past “rap sheet” does not automatically qualify you for “death by cop,” it does offer an inside look at the type of person Mr. Sterling was. A cell phone video, which starts well after the altercation between police officers and Mr. Sterling began, does NOT tell the whole story.

I invite you to do some research, and learn the difference between what Mr. Sterling’s past truly says vs. what the mainstream media and many on social media want you to believe.

I support our men and women in blue – and these types of stories, along with the erroneous accusations immediately plaguing our police officers, that lack actual substance and truth, is getting tiresome. If the police officer did something wrong, it sounds like an investigation will find out, and he will face charges. There are bad police officers, just like there are bad priests, rabbis, teachers, moms, uncles, etc. But to brand the officer guilty without knowing even 1% of the facts, is just downright wrong by the public, and part of the problem that is all but becoming an epidemic in today’s society.

Special thanks to Col. Allen B. West