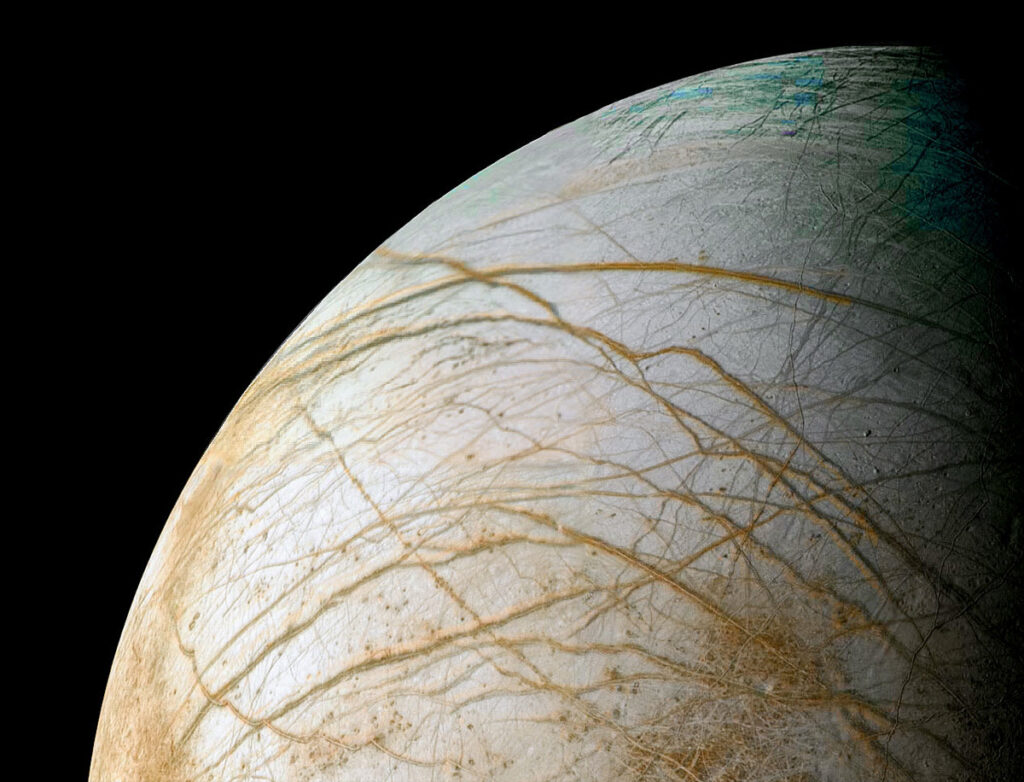 In 1997, frozen oceans and spewing volcanoes were found on the surface of Europa, one of Jupiter’s moons in our solar system.  As this could be a critical combination for life to begin, many proposals were sent to send probes to Europa… and rumor was that they were all denied.

I filed a FOIA request for all documents pertaining to these proposals, and to the possible life on Europa.  The request was filed with NASA, and documents were released in 2006.

The first part of the release is an index of documents relating to Europa, and possible life on it. The majority of the documents can be purchased from the addresses/agencies provided in the beginning, all dependent on the accession number.  There is also a restricted materials listing.

Finally, there is an article entitled, “Preventing the Forward Contamination of Europa” discussing the threats to potential life on the moon.

Please reference the bookmarks in the .pdf file listed below