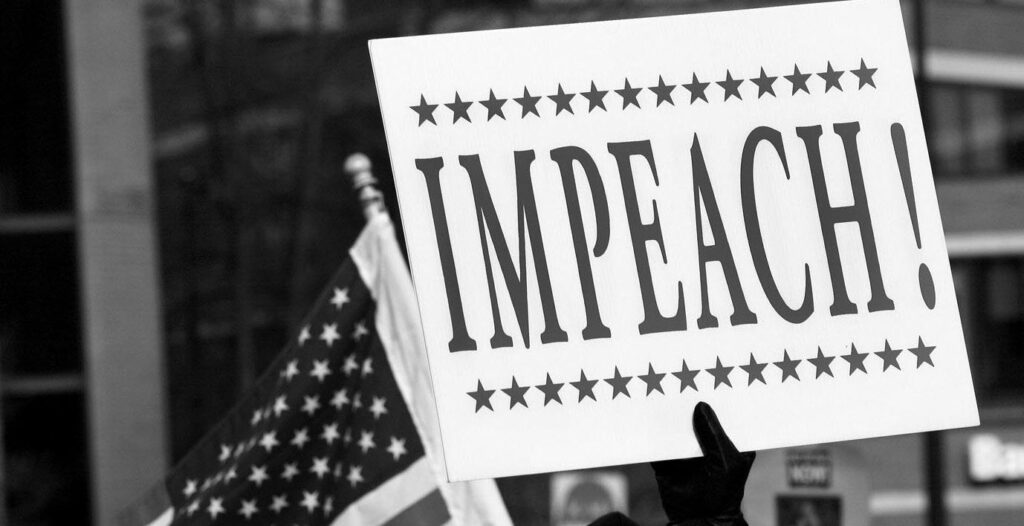 This overview memorandum summarizes the work of the staff of the Office of Legal Counsel in regard to impeachment. The views expressed should not be regarded as official positions of the Department of Justice. The major topics in this memorandum are dealt with more fully in four appendices. Although the research has been extensive, this material does not purport to be an exhaustive survey.

Work on the subject began in October and was expanded considerably in December as time and the pressure of other work permitted. The study is an independent, objective, and essentially historical survey of the field, designed to serve as resource material in the academic sense. It does not analyze any particular factual allegations, reach ultimate conclusions, or propose solutionso The material may serve to illuminate discussion and indicate the complexity of
impeachment.

Appendices I and II dealing with historical material on the concept of impeachable offenses, drawn from the debates in the Constitutional Convention, other materials contemporary to that period, and instances of impeachment action in the past, were completed and released on February 21, 1974. We now
release an overview statement, and Appendices III and IV setting forth respectively a collation of executive privilege statements where impeachment also was mentioned, and a collation of comment on the question of judicial review of an impeachment conviction.

In a broad sense the impeachment material being released consists of attorney working papers of a sort normally not disclosed. In this instance, however, because of the interest surrounding the subject, the extraordinary nature of our present circumstances, and the historically-informative nature of this study, a broad sharing of it is deemed by the Department of Justice to be in the public interest.