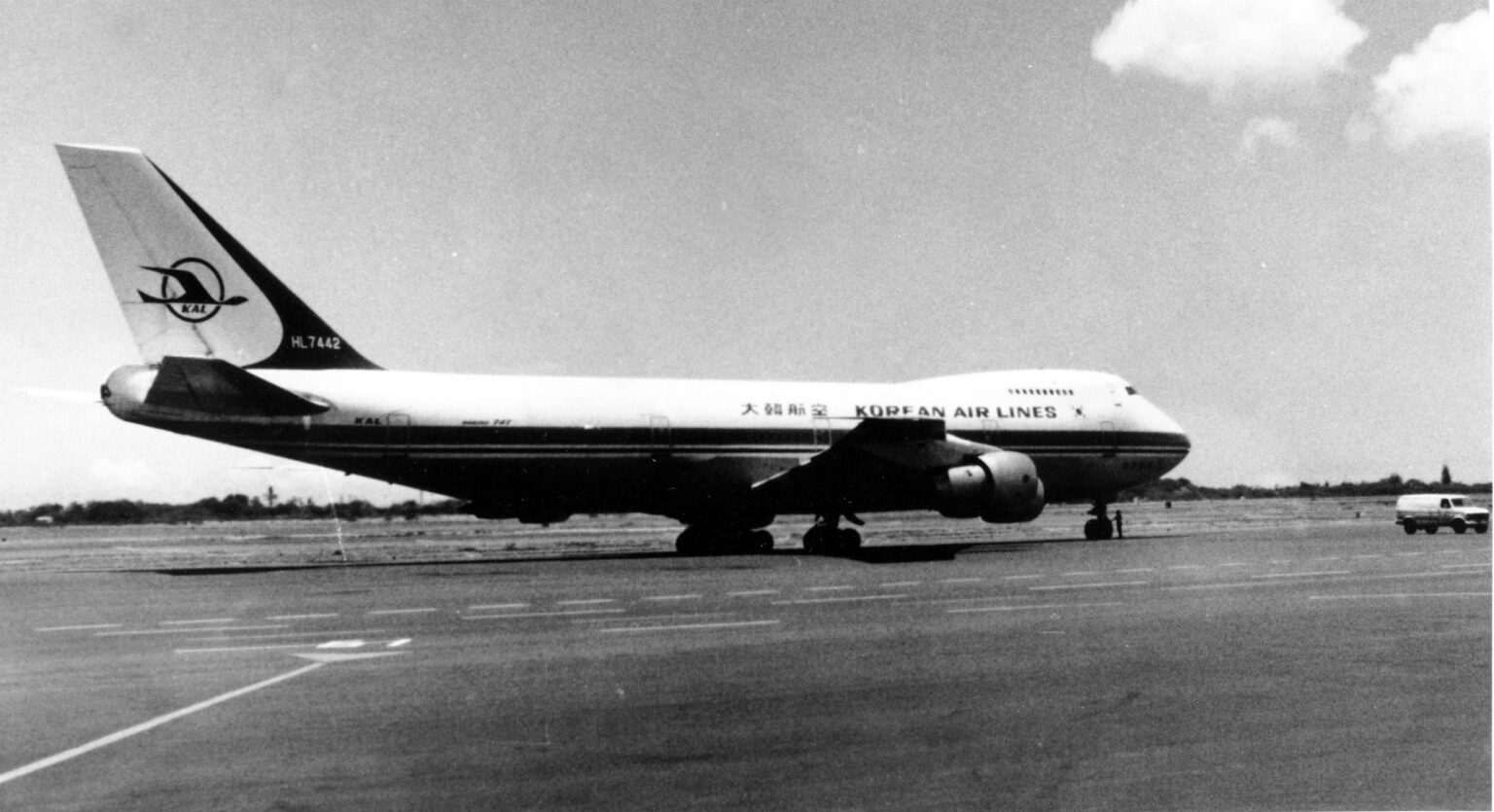 Korean Air Lines Flight 007 was a Korean Air Lines civilian airliner that was shot down by Soviet interceptors on September 1, 1983, over the Sea of Japan/East Sea, near Moneron Island just west of Sakhalin island over prohibited Soviet airspace. All 269 passengers and crew aboard were killed, including Lawrence McDonald, a sitting member of the United States Congress. The aircraft was en route from New York City via Anchorage to Seoul when it strayed into prohibited Soviet airspace because of a navigational error.

The Shootdown of KAL (Korean Air Lines) 007: Accident or Conspiracy? [34 Pages, 2MB] – The Soviet shootdown of Korean Air Lines flight 007 in September 1983 raised many disturbing questions. Many theories were developed to explain what happened and why. The book Shootdown by R.W. Johnson proposed that the airliner was part of a US sponsored intelligence operation. This study evaluates Johnson’s thesis and logic and compares it to other investigations. The study concludes that flight 007 was not part of a US intelligence gathering mission and that it strayed off course as a result of a human error in navigation.