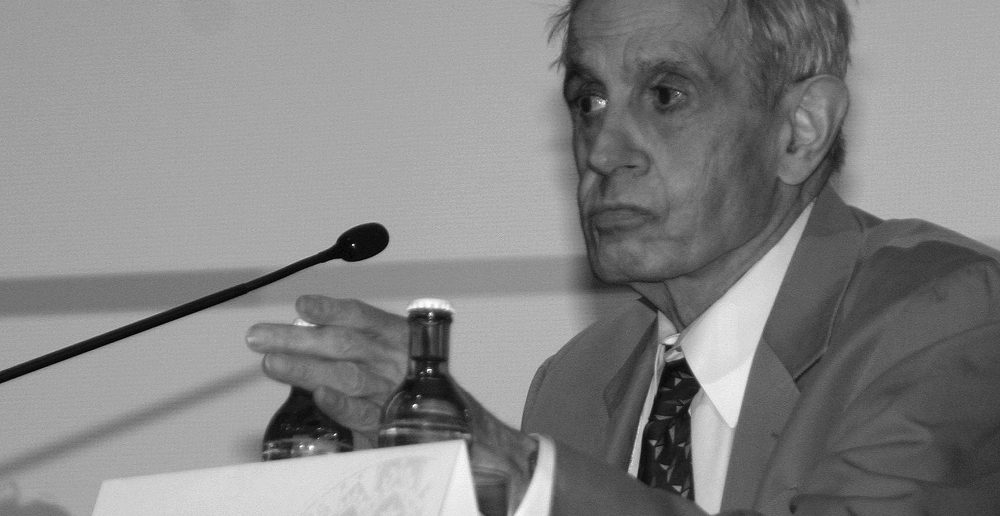 John Forbes Nash, Jr. (born June 13, 1928) is an American mathematician whose works in game theory, differential geometry, and partial differential equations have provided insight into the forces that govern chance and events inside complex systems in daily life. His theories are used in market economics, computing, evolutionary biology, artificial intelligence, accounting, politics and military theory. Serving as a Senior Research Mathematician at Princeton University during the latter part of his life, he shared the 1994 Nobel Memorial Prize in Economic Sciences with game theorists Reinhard Selten and John Harsanyi.

Nash is the subject of the Hollywood movie A Beautiful Mind. The film, loosely based on the biography of the same name, focuses on Nash’s mathematical genius and struggle with paranoid schizophrenia.

All Letters from John Nash to and from the National Security Agency [18 Pages, 6.1 MB]