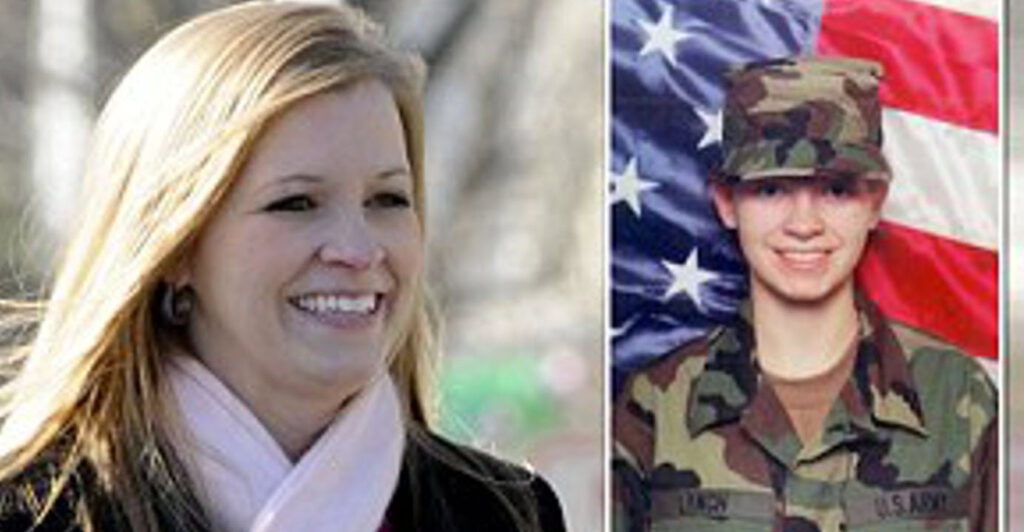 Jessica Dawn Lynch (born April 26, 1983) is a former Private First Class (PFC) in the United States Army Quartermaster Corps. Lynch served in Iraq during the 2003 invasion by U.S. and allied forces. On March 23, 2003 she was injured and captured by Iraqi forces but was recovered on April 1 by U.S. special operations forces, with the incident subsequently receiving considerable news coverage.Lynch, along with major media outlets, has since accused the U.S. government of embellishing the story as part of the Pentagon’s propaganda effort.

The following was obtained under the FOIA from the DoD.  It was obtained of one DVD and one CD-R. You can download the raw files below, or watch the embedded players for ease of viewing.

Jessica Lynch Rescue Video DVD (Uncompressed) [ 3.6GB ] Please note: This file is incredibly large, and is more than 3.5 gigs in size.  This is for use for broadcast television and other needs for a high quality.  Please credit The Black Vault. ( Compressed MPEG-4 version )