IRS Spoof Video of Donald Trump and ‘The Apprentice’ 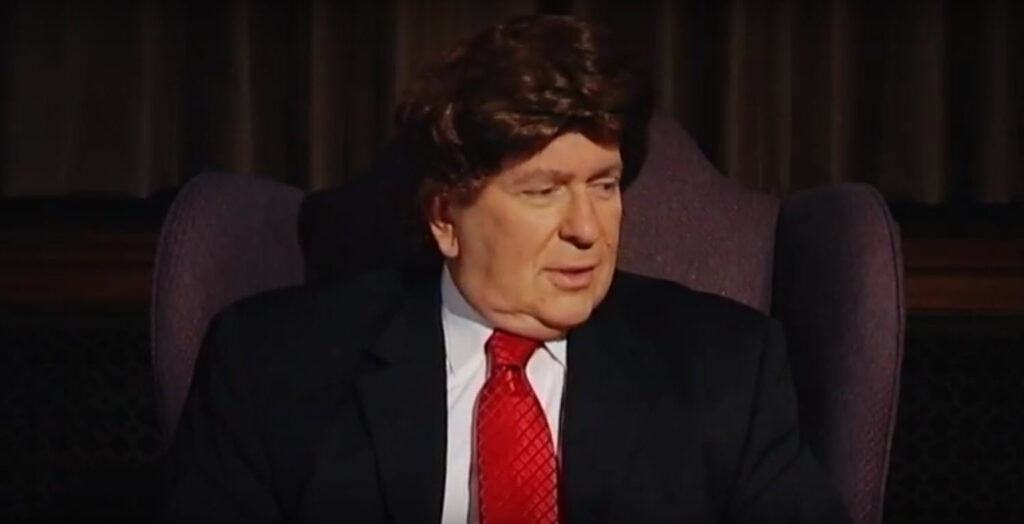 The Internal Revenue Service created a video parody of Donald Trump’s television show “The Apprentice” which was broadcast at a 2011 conference held by the IRS’s Small Business/Self-Employed Division (SB/SE).

The video was obtained via a Freedom of Information Act Request by The Black Vault, and still outstanding on the FOIA request, are documents relating to the budget, drafts or the scripts, outtakes, etc. This page will be updated, as those documents come in.