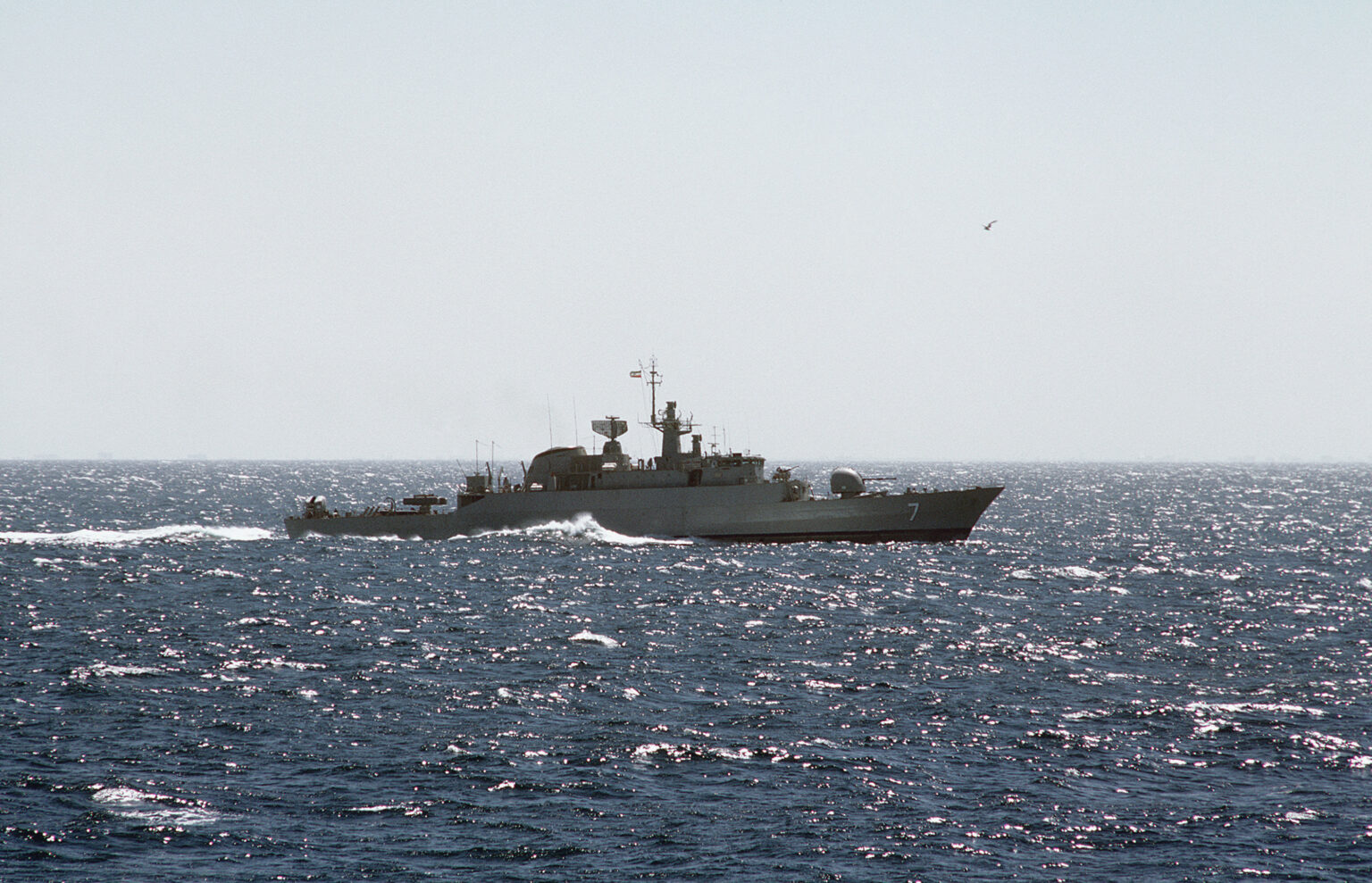 Iran has sent six warships to international waters, including the Gulf of Aden, to show its ability to confront any foreign threats, its naval commander said on Monday.

Admiral Habibollah Sayyari, quoted by the ISNA news agency, made the announcement five days after Iran said it test-fired a surface-to-surface missile with a range of 2,000 km (1,200 miles), putting Israel and U.S. bases in the area within reach.

Iran said on May 14 it had sent two warships to the Gulf of Aden to protect oil tankers from the world’s fifth-largest crude exporter against attacks by pirates but ISNA did not make clear whether they were among the six Sayyari talked about.