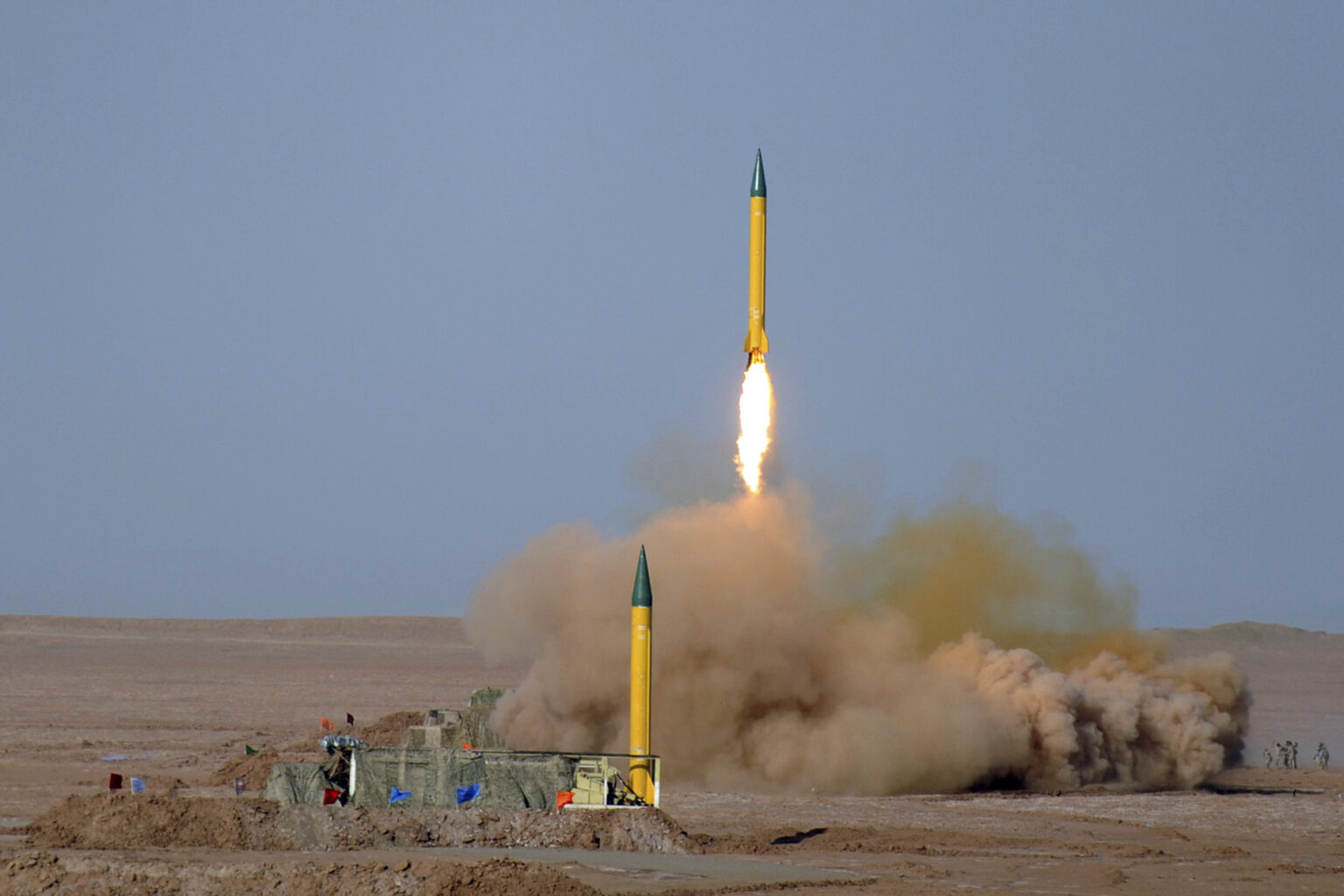 Iran with Capability to Strike US by 2014

US Intelligence Report: Iran with Capability to Strike US by 2014

A recently discovered US Intelligence Report from the Defense Intelligence Agency (DIA) has a striking revelation – Iran may have the capability to attack the United States by 2014 with an ICBM missile.  This report is released amidst allegations that Iran’s nuclear program is progressing to the point of nuclear weapon capabilities.

The document, labeled a Military Intelligence Digest with a SECRET security marking, states that, “An ICBM with a Non-Rotating Earth (NRE) range of 10,000 kilometers would provide the Iranians with missile coverage of Alaska but would not allow them to target CONUS [Continental United States], owing to rotational effects of the Earth.”  The report goes on to state that, “Iran might have the capability to develop and produce an ICBM that can strike the United States in the next 10 to 15 years.”

The release of this report was due to a Freedom of Information Act (FOIA) request by The Black Vault internet archive (http://www.theblackvault.com), a website devoted to obtaining and archiving declassified government documents released via the FOIA, filed back in 1997.

It took the U.S. Defense Intelligence Agency (DIA) nearly 13 years for them to process the request, which only yielded three pages of material; 85% of which is completely blacked out.  Although open to interpretation, the DIA stated that some of the material was “Not Responsive to the Request,” even though the original request asked for information pertaining to an Iranian missile hitting the United States, and the blacked out paragraphs under the heading, “The Future of Iran’s Long-Range Ballistic Missile Program (U).”

Subsequent requests have been filed for the rest of the report, and another  11 documents have been forwarded to other agencies for possible declassification.

As of 13 years and four months after the initial filing of the FOIA request by The Black Vault, those documents have not been received.

The documents released by the DIA can be downloaded at: