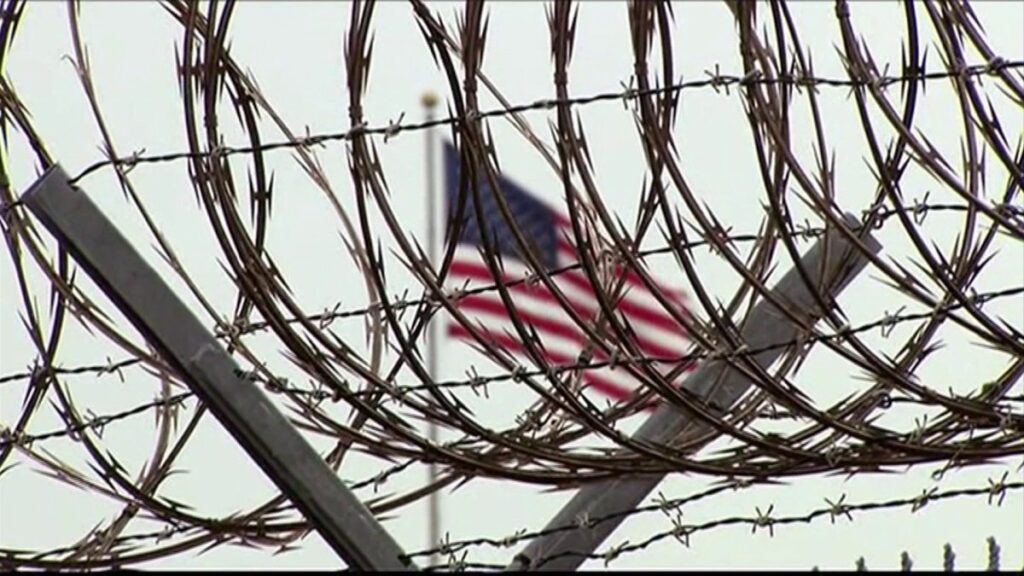 On April 3, 2014, the Senate Select Committee onIntelligence voted to send the Findings and Conclusions and the Executive Summary of its final Study on the CIA’s Detention and Interrogation Program to the President for declassification and subsequent public release.  This report was finally released, and is available here:

CUSTODIAL INTERROGATION FOR PUBLIC SAFETY AND INTELLIGENCE-GATHERING PURPOSES OF OPERATIONAL TERRORISTS ARRESTED INSIDE THE UNITED STATES [5 Pages, 0.2mb] – This Electronic Communication provides guidance regarding the use of Miranda warnings for custodial interrogation of operational terrorists who are arrested inside the United States.

In late August of 2009, headlines in all major media outlines talked about a CIA report detailing interrogation techniques and the CIA.  However, the report is rarely found.

Below, you can download the 230+ page report in its entirety (however, with heavy redations) which was originally obtained by the ACLU.

Human Resource Exploitation Training Manual, April 1985 [ 234 Pages, 9.93MB ] – The manual, “Human Resource Exploitation Training Manual”, was used in at least seven U.S. training courses conducted in Latin American countries, including Honduras, between 1982 and 1987. According to a declassified 1989 report prepared for the Senate intelligence committee, the manual was developed from notes of a CIA interrogation course in Honduras.

KUBARK Counterintelligence Interrogation, July 1963 [ 134 Pages, 13.58MB ] – This manual cannot teach anyone how to be, or become, a good interrogator. At best it can help readers to avoid the characteristic mistakes of poor interrogators. Its purpose is to provide guidelines for KUBARK interrogation, and particularly the counterintelligence interrogation of resistant sources. Designed as an aid for interrogators and others immediately concerned, it is based largely upon the published results of extensive research, including scientific inquiries conducted by specialists in closely related subjects

The Department of Defense released documents related to the development of interrogation procedures at Guantanamo. These documents are made available to demonstrate that the actions of the U. S. Defense Department are bound by law and guided by American values.

The Department is providing this level of detail realizing that we are still a nation at war and we must be careful in what we disclose to our enemies. Throughout this conflict the interrogation procedures have been reviewed and modified when deemed necessary and appropriate. These documents demonstrate the concern to balance law with the need to obtain intelligence on the war on terrorism. The interrogations procedures discussed are an important tool to attempt to prevent further attacks by the terrorists intending to do Americans harm.

Development and approval of interrogation techniques is done in a deliberate manner with strict legal and policy reviews to ensure the protection of the detainees, our institutions, and our troops responsible for carrying out these operations. The Presidents February 2002 determination set the guidelines for detainee operations in the war on terrorism. The processes and procedures that followed reflected Americas values and called for all detainees in the war on terrorism in our custody to be treated humanely, and to the extent appropriate and consistent with military necessity, in a manner consistent with the principles of the Geneva Convention.

The release of these declassified documents will demonstrate the transparency in which we are conducting inquiries into allegations of detainee abuse. What follows is a brief timeline that lead to the development of these documents and the interrogation procedures that are in effect today at Guantanamo.

On Jan. 11, 2002, the first detainees arrived at JTF-Guantanamo. The doctrine contained in Field Manual 34-52 guided interrogations from January to December 2002.

FM 34-52 sets forth the basic principles for interrogations for the U.S. Armed Forces in a conventional military conflict.

The initial approaches governing interrogations at Guantanamo were in accordance with the standing doctrine outlined in FM 34-52. These procedures include 17 techniques such as direct questioning and providing incentives.

During the summer and fall of 2002, the United States was in a high-threat environment, and intelligence continued to indicate planning by al Qaeda for attacks in the U.S. and elsewhere. Among the detainees at Guantanamo were individuals with close connections to al Qaeda leadership and planning figures.

These individuals include financiers, bodyguards, recruiters and operators. There were detainees assessed to possess significant information of al Qaeda plans. They were also demonstrating training in al Qaeda resistance methods to the approaches set out in FM 34-52.

On Oct. 25, 2002, the commander of the U.S. Southern Command forwarded the request to the Chairman of the Joint Chiefs of Staff for approval. The request included 20 techniques.

On Dec. 2, 2002 the Secretary of Defense approved the 17 techniques recommended by the General Counsel. The techniques approved were arranged on a three-tiered system that required approval from different levels of the chain of command before they could be used. A number of the techniques that were approved were never used. These guidelines were in effect from Dec. 2, 2002 until Jan. 15, 2003.

On Jan.15, 2003 the Secretary of Defense rescinded the Dec. 2 guidance when he learned of concern about the implementation of the techniques. The Secretary of Defense directed the Department of Defense General Counsel to establish a working group to assess the legal, policy, and operational issues relating to the interrogation of detainees held by the U. S. Armed Forces in the war on terrorism.

(Note: This working group was the subject of a Department of Defense background briefing on May 20, 2004. The briefing transcript can be located at http://www.defenselink.mil/transcripts/2004/tr20040520-0788.html.)

It is the policy and practice of the Department of Defense to treat detainees in the War on Terrorism humanely and, to the extent appropriate and consistent with military necessity, in a manner consistent with the principles of the Geneva Convention.

No procedures approved for use ordered, authorized, permitted, or tolerated torture. Individuals who have abused the trust and confidence placed in them will be held accountable. There are a number of inquiries that are ongoing to look at specific allegations of abuse, and those investigations will run their course.

A Review of the FBI’s Involvement in and Observations of Detainee Interrogations in Guantanamo Bay, Afghanistan, and Iraq, May 2008 [438 Pages, 6.13mb]

Analysis of the Response by the Federal Bureau of Prisons to Recommendations in the OIG’s December 2003 Report on the Abuse of September 11 Detainees at the Metropolitan Detention Center in Brooklyn, New York, March 2004 [21 Pages, 1.9mb]

Quote from the Associated Press: “The Obama administration threw open the curtain on years of Bush-era secrets Monday, revealing anti-terror memos that claimed exceptional search-and-seizure powers and divulging that the CIA destroyed nearly 100 videotapes of interrogations and other treatment of terror suspects.

The following are documents released by the Department of Justice.

Memorandum Regarding Status of Certain OLC Opinions Issued in the Aftermath of the Terrorist Attacks of September 11, 2001 (01-15-2009)

Memorandum Regarding October 23, 2001 OLC Opinion Addressing the Domestic Use of Military Force to Combat Terrorist Activities (10-06-2008)

Torture: A Feasible means for National Security Strategy, Master Thesis, 15 June 2007 [92 Pages, 0.5 MB] – As a part of the response to the Al Qaida attacks on 11 September 2001, the United States found itself having to answer many difficult questions regarding its action in the Global War on Terrorism. One of the most contentious was the use of torture against captured enemy fighters. The United States, a strong proponent for humanitarian law, soon found itself criticized for its treatment of detainees. As a result, commentators and politicians have had endless debates about interrogation techniques and the legal applicability of international law and treaties to a nonstate enemy. The central research question derived from these issues is: Is torture a viable tool for use in achieving goals as outlined in the 2006 National Security Strategy? Interrogational torture was examined from the following standpoints: legal, effectiveness, and ethical. Results showed that torture is wrong. The next step applied the analytical results against the ethical decision-making triangle and also concluded that from the three standpoints torture was wrong and not a feasible means of achieving the United States’ national security objectives.