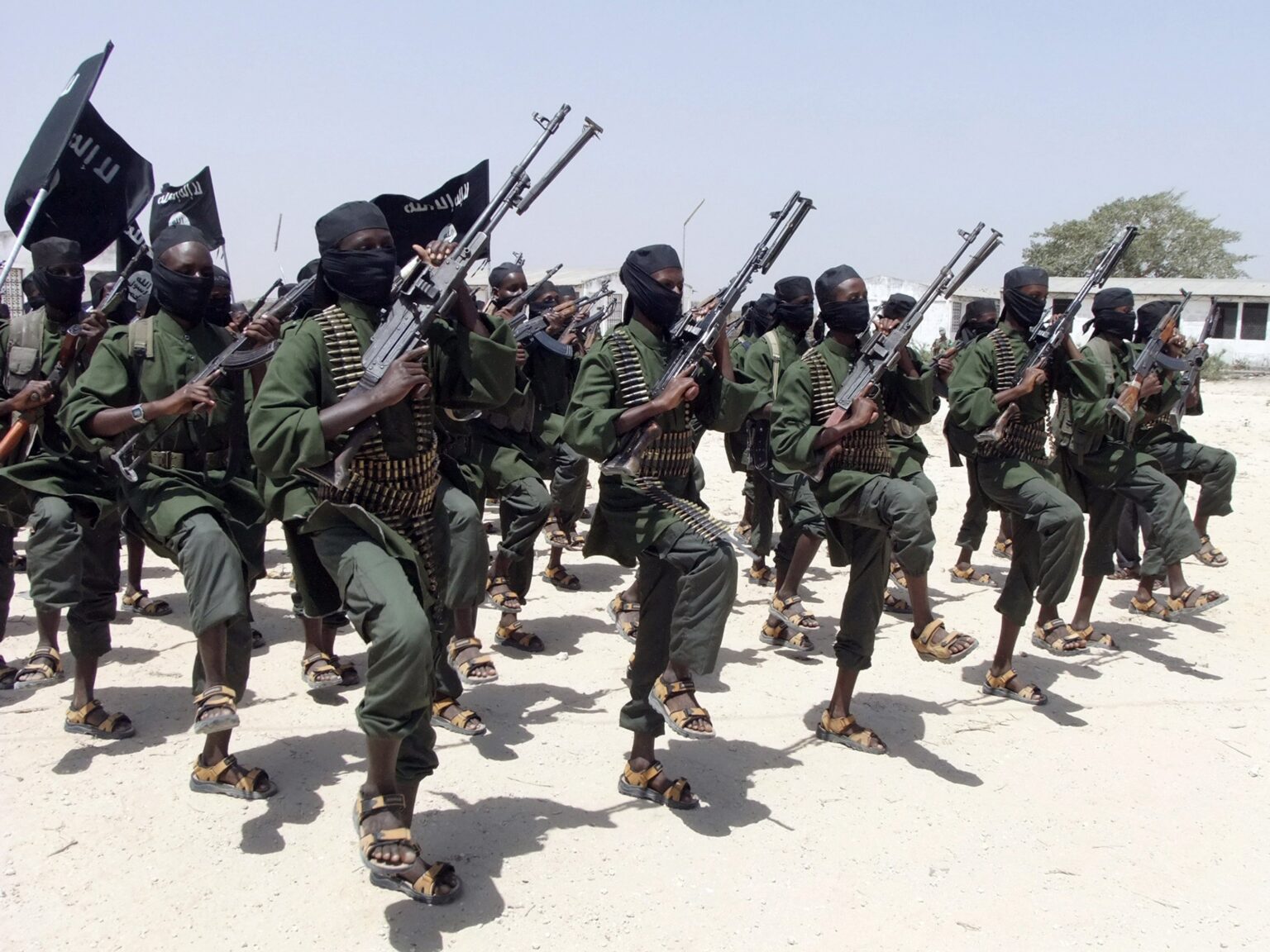 Intelligence on Terrorist Organizations and Capabilities

Agencies amass an amazing amount of information of terrorist organizations and their capabilities.  Below, you will find many of the reports obtained through the FOIA and available publicly.

Annual Report to The President and The Congress of the Advisory Panel to Assess Domestic Response Capabilities for Terrorism Involving Weapons of Mass Destruction (2nd). II. Toward a National Strategy for Combating Terrorism [191 Pages]

Assassination: A Tool to Counter Osama Bin Laden and Other Transnational Terrorists [31 Pages]

The Conspiracy Theory of Terrorism [95 Pages]

FBI’s description of Al-Qaeda given before Congress on December 18, 2001

Future Terrorism in the United States: Implications for the USAF [37 Pages]

The Global War On Terrorism: The First 100 Days

Hybrid Warfare [29 Pages, 600KB] – Senior military officials recently testified1 before Congress that current and future adversaries are likely to use hybrid warfare tactics, a blending of conventional and irregular approaches across the full spectrum of conflict. In addition, several academic and professional trade publications have commented that future conflict will likely be characterized by a fusion of different forms of warfare rather than a singular approach. The overarching implication of hybrid warfare is that U.S. forces must become more adaptable and flexible in order to defeat adversaries that employ an array of lethal technologies to protracted, population-centric conflicts such as those in Iraq and Afghanistan. Department of Defense (DOD) officials have discussed the need to counter the continuum of threats that U.S. forces could face from nonstate- and state-sponsored adversaries, including computer network and satellite attacks; portable surface-to-air missiles; improvised explosive devices; information and media manipulation; and chemical, biological, radiological, nuclear, and high-yield explosive devices.

International Contributions to the War on Terrorism [12 Pages]

Osama Bin Laden: A Case Study Part I: Summary and Analysis, December 6, 1999 [393 Pages, 17.0MB] – This document provides an open-source examination of the threat posed by Osama bin Laden, his al Qaeda organization, and allied terrorist organizations. It includes a summary of the relevant history, the lessons learned from the 199~ African embassy bombings and from the follow-on cruise-missile strikes, the threat of future attacks using weapons of mass destruction, and a set of observations, conclusions and recommendations.

Political Terrorism in Southeast Asia and US Policy Issues: Case Studies of Thailand and Indonesia [101 Pages]

The Real Cost of “Engagement” [21 Pages]

The Scourge of Terrorism: Theater of Conflict Moves to Africa [39 Pages]

Success of Terrorism in War: The Case of Chechnya [101 Pages]

Terrorist Threats and Allegations Investigated by the DOD [18 pages, 5.1mb]

Weapons of Mass Destruction Pose a Serious Threat to U.S. Cities: How Prepared Are We? [52 Pages]