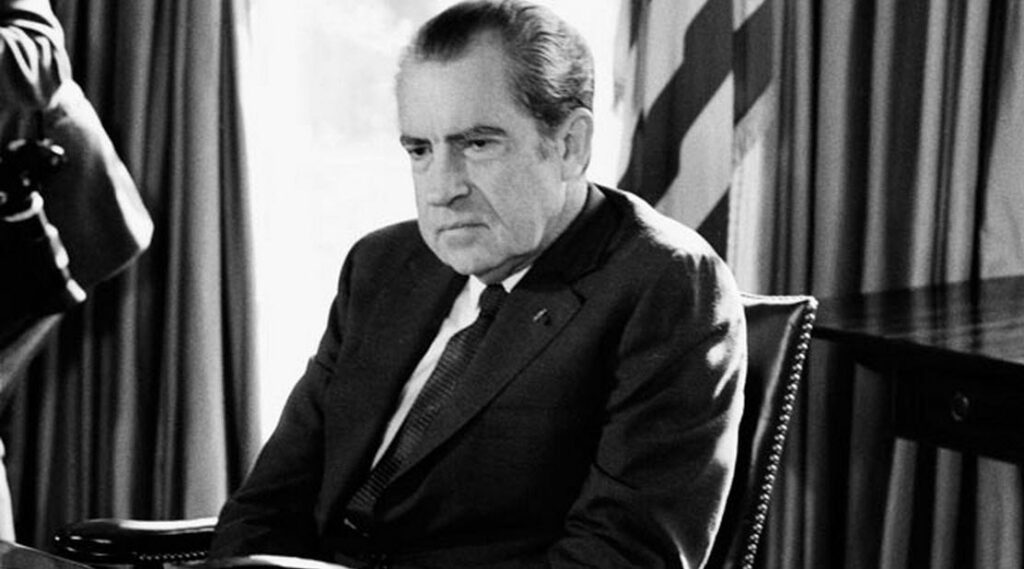 Beginning in 1969 and lasting until 1972, the FBI had an “intelligence letter” program, code named “INLET”.

According to officially declassified FBI documents, this program was not only intended to provide the president with domestic and international security issues, but also, “items with an unusual twist or concerning prominent personalities which may be of special interest to the President.”

In these letters, many celebrities and famous individuals were mentioned.  Some believe the letters were nothing more than gossip, rather than viable intelligence.

Below, you will find the documents that have been declassified thus far.  Find a famous name? Comment about it below!

FBI Release #1 [312 Pages, 198MB] – According to the FBI, this is the first (of multiple) releases. Additional documents are being reviewed for declassification, and will be added to The Black Vault once they are received.