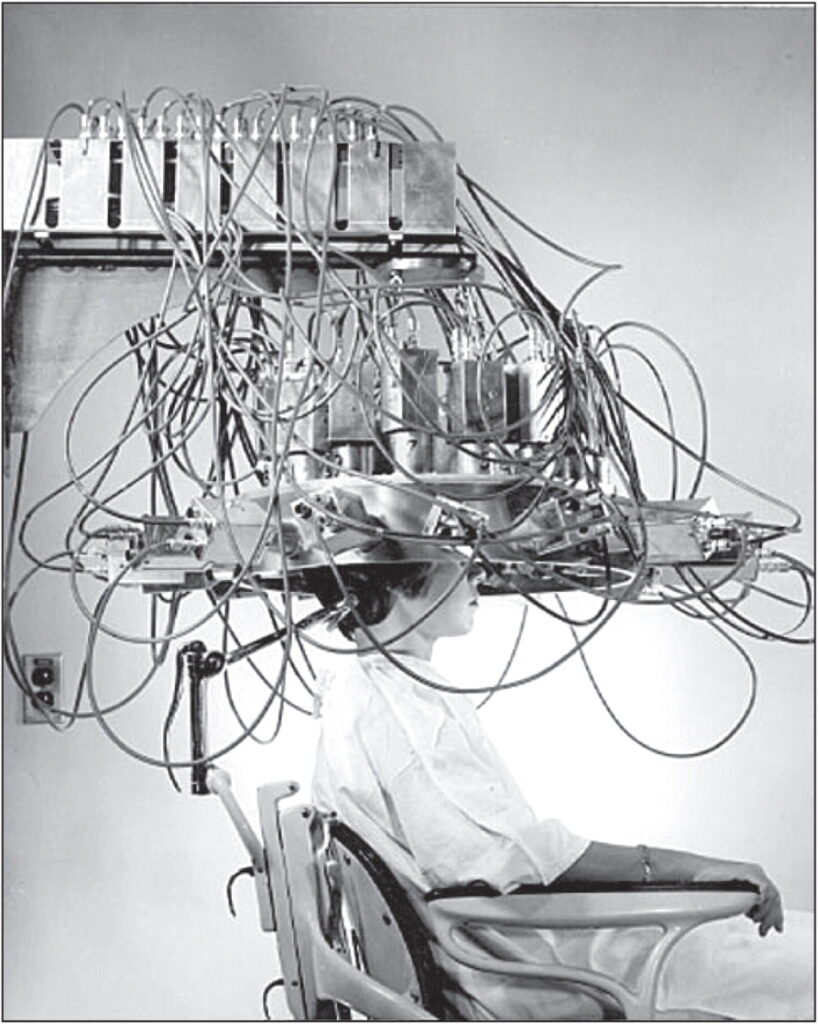 – irradiating the heads of children
– feeding radioactive material to mentally disabled children
– exposing U.S. soldiers and prisoners to high levels of radiation
– irradiating the testicles of prisoners, which caused severe birth defects
– exhuming bodies from graveyards to test them for radiation (without the consent of the families of the deceased)

Below, are different records and reports obtained via the Freedom of Information Act (FOIA) relating to the topic.

Interim Report of the Advisory Committee on Human Radiation Experiments, October 21, 1994 [90 Pages, 10.48MB] – Discusses the fundamental questions the committee is seeking to answer.

Human Radiation Experiments: The Department of Energy Roadmap to the Story and the Records, February 1995 [315 Pages, 59MB] – Summarizes the Department`s ongoing search for records about human radiation experiments, and enumerates pertinent DOE information.

Human Radiation Experiments Associated with the U.S. Department of Energy and Its Predecessors, July 1995 [ 221 Pages, 10.48MB ] – This report is a supplement to the Roadmap with over 275 additional studies found since the Roadmap was published.

Advisory Committee on Human Radiation Experiments Final Report, October 1995 [ 936 Pages, 155MB ] – Determines whether the radiation experiments design and administration adequately met the ethical and scientific standards, including standards of informed consent, that prevailed at the time of the experiments and that exist at report date, and also to determine the ethical and scientific standards and criteria by which it shall evaluate human radiation experiments.

Advisory Committee on Human Radiation Experiments. Final Report, Supplemental Volume 2. Sources and Documentation [ 171 Pages, 27.92MB ] – How the committee went about looking for information concerning human radiation experiments and intentional releases, a description of what was found and where it was found.

Advisory Committee on Human Radiation Experiments. Supplemental Volume 2a, Sources and Documentation Appendices. Final Report [ 911 Pages, 10.48MB ] – Catalog of the location of large numbers of reports pertaining to the charge of the committee.

Building Public Trust: Actions to Respond to the Report of the Advisory Committee on Human Radiation Experiments, March 1997 [ 90 Pages, 10.48MB ] – 18 recommendations to improve openness in government, protect human subjects in the future and redress past wrongs.

Report 98-036, Intergovernmental Personnel Act Employees in the Office of the Assistant to the Secretary of Defense (Nuclear and Chemical and Biological Defense Programs), December 11, 1997