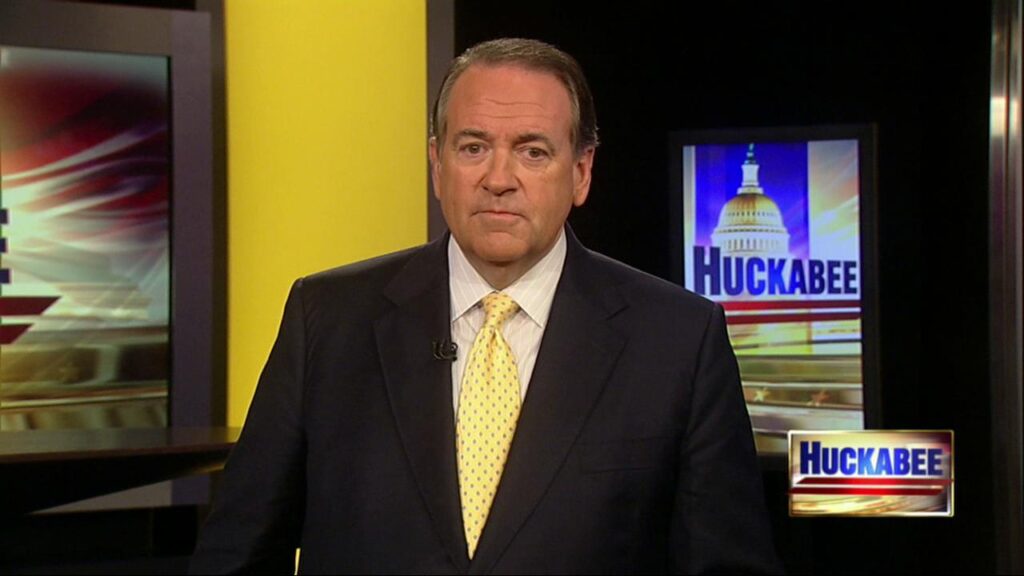 Mike Huckabee hosts “Huckabee” on FOX News Channel, which airs on Saturday evenings. A significant part of his adult life was spent as a pastor and denominational leader. He became the youngest president ever of the Arkansas Baptist State Convention, the largest denomination in Arkansas. Huckabee led rapidly growing congregations in Pine Bluff and Texarkana. He said those experiences gave him a deep sense of the problems faced by individuals and families.

Whistleblower Tips Received by the Department of Commerce